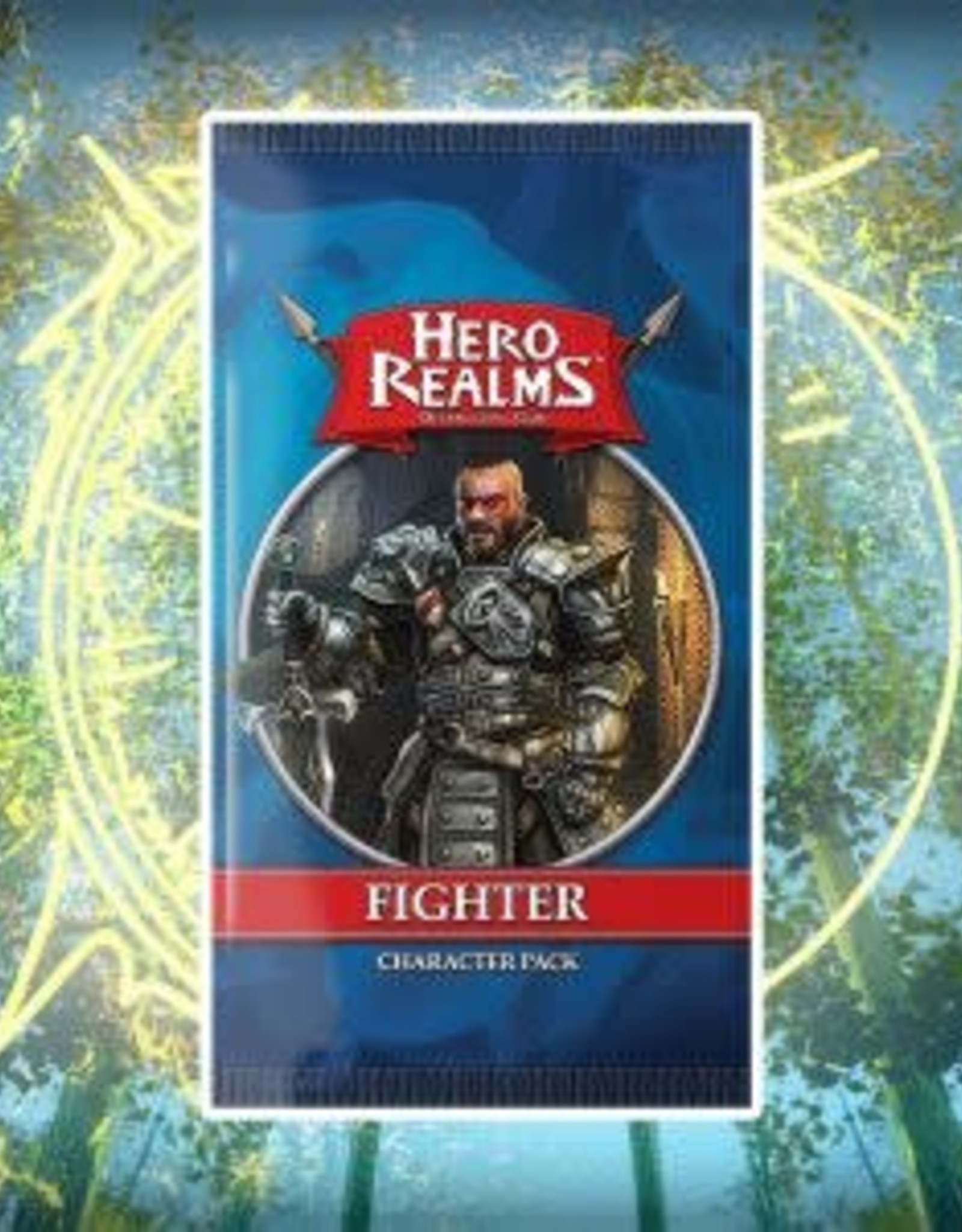 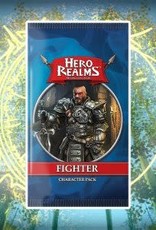 The Fighter Deck is similar to the Wizard with a high-combat ratio, but the Fighter deck is a little more focused towards combat. And by “a little more”, we mean a lot more.

With the highest starting health, multiple weapons and the ability to dish out 15 combat on the first turn, the fighter is a force to be reckoned with. The Fighter’s abilities and starting deck necessitate an aggressive strategy, because with their high damage in the early game, comes an inability to keep up with other classes in the late game.