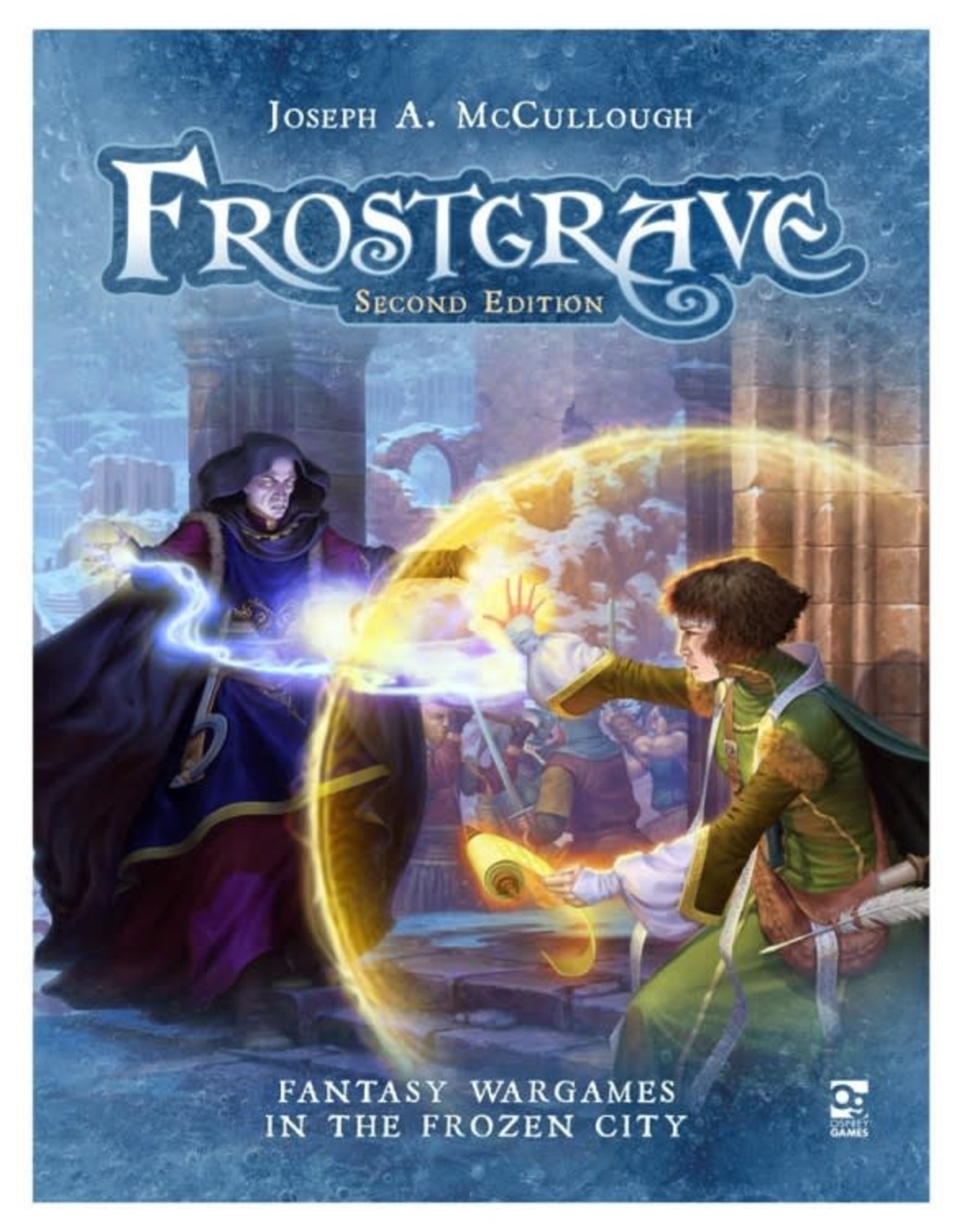 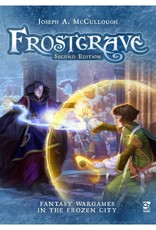 A revised and expanded edition of the multiaward-winning fantasy wargame, featuring new spells, soldier types, and scenarios for adventurers in the Frozen City.

This new edition of the multi-award-winning fantasy skirmish wargame offers improved rules based on years of player feedback, a revised spell list, new soldier types, and a host of brand-new scenarios.

Choose a wizard from one of ten schools of magic, and select from a list of eighty spells. Hire a warband filled with soldiers, from lowly thugs and thieves to mighty knights and barbarians, then lead your men into the frozen ruins of the magic city of Frostgrave on the hunt for ancient treasures and the secrets of lost magic. Be warned -- it is a deadly place, filled with rival wizards, wandering monsters, animated constructs, and demonic entities. Do you dare enter the Frozen City one more time?