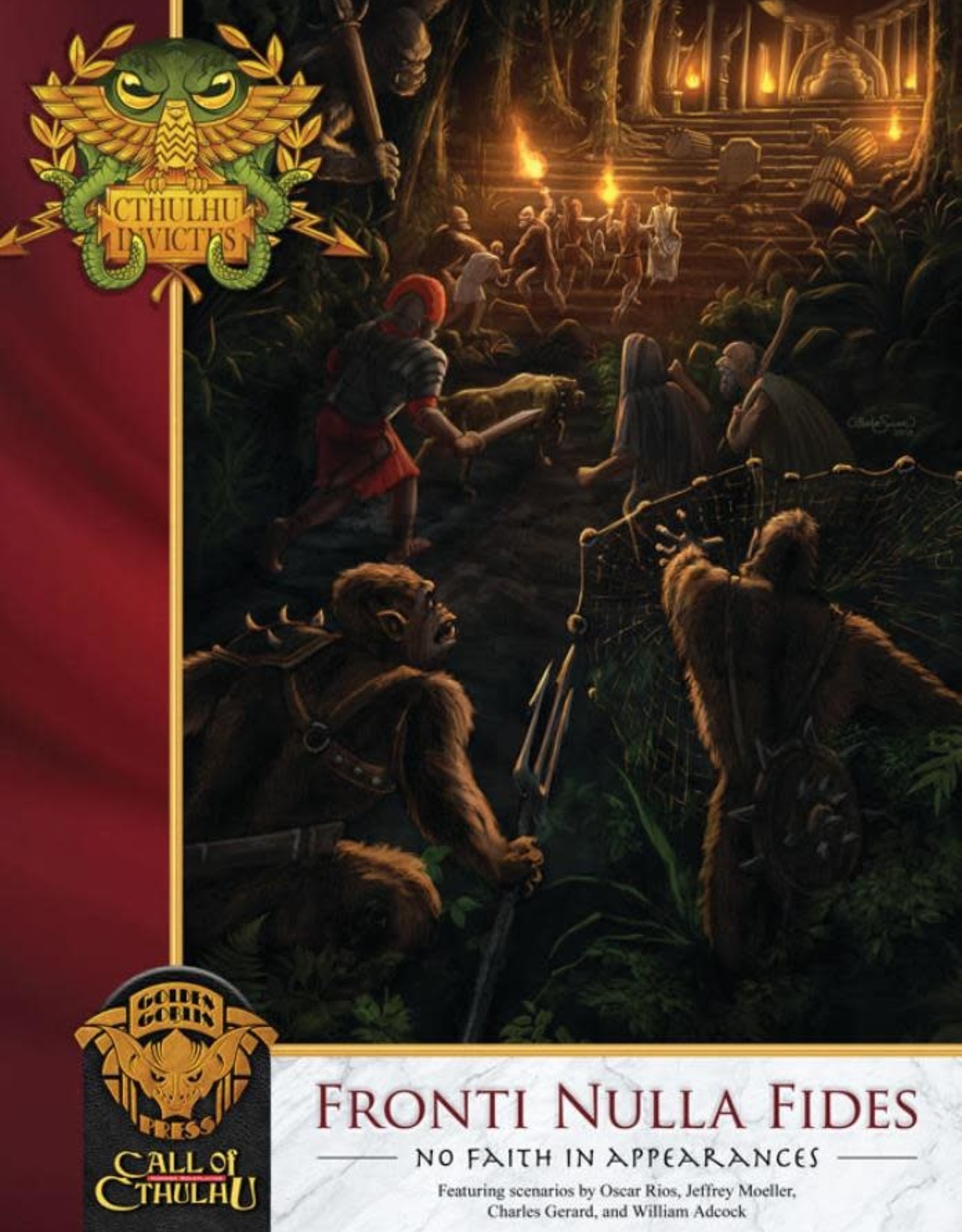 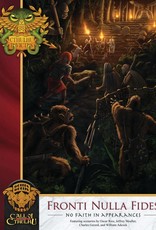 The Empire has been at peace for many years—the borders stable, and its people secure. But things are not as they seem. Every day a war rages, hidden from common view, fought by the brave defenders of humanity against the otherworldly powers of the Cthulhu Mythos. These heroes and heroines of the Shadow War stand ever vigilant, watchful for any sign that their sinister enemies might reveal themselves. Things may seem normal to most people, but some know better. They have learned through blood and terror and loss that things are usually far worse than they seem. Their survival means placing No Faith in Appearances.