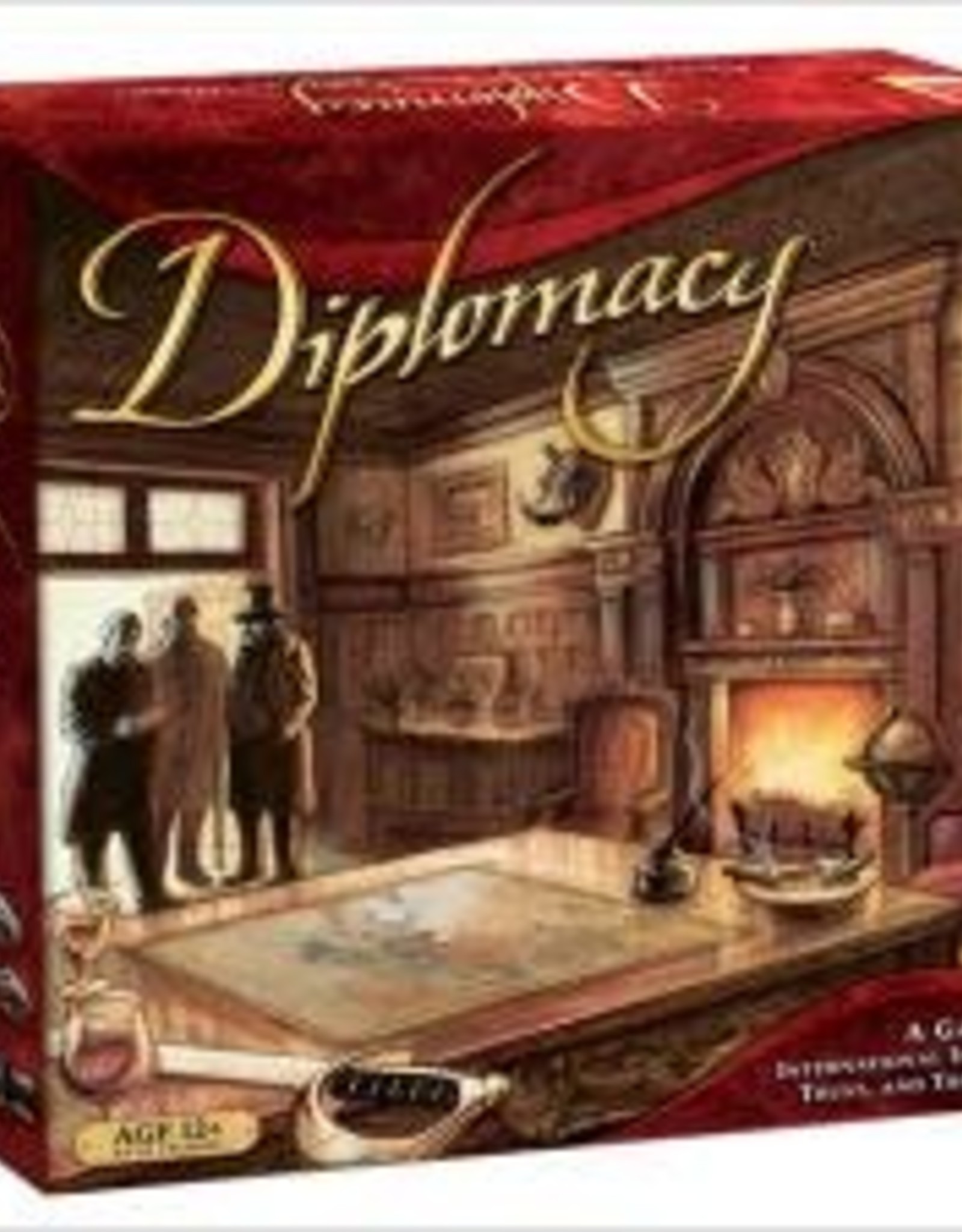 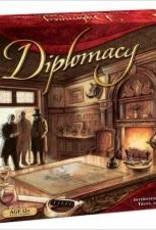 In Diplomacy, success does not hinge on the luck of the dice, rather, cunning and cleverness.

During a round, players plan and discuss their intended actions and also write down their true actions. Each player then simultaneously executes their written plans on the game board. Troop movement and combat follows. Combat is simple, strategic, and avoids random elements such as dice rolling.

Throughout the game, players will form alliances and attempt to root out traitorous plots as they try to negotiate and outwit one another—in a delicate balance of cooperation and competition—to gain dominance over Europe.

The player who owns a majority of strategic supply centers wins!