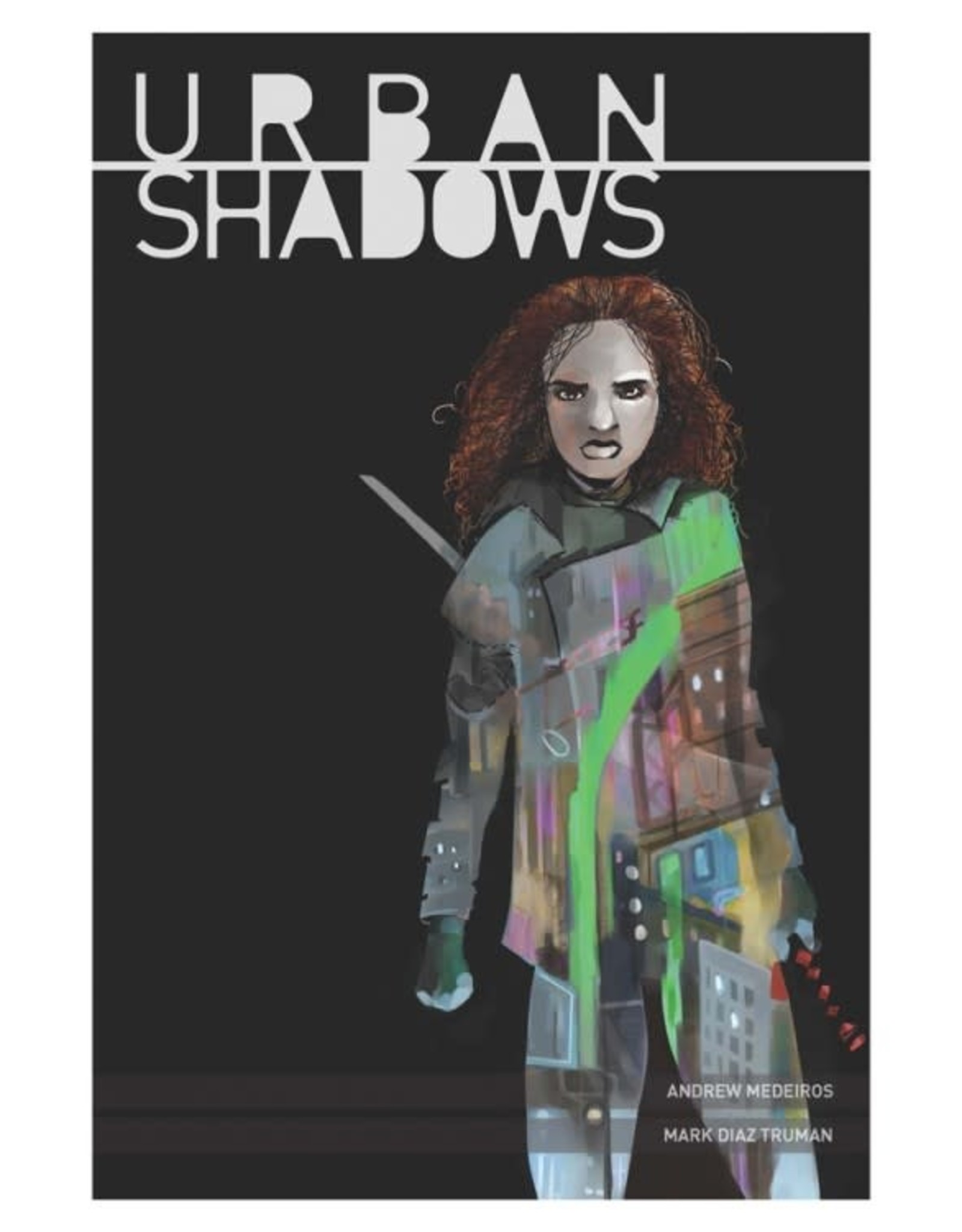 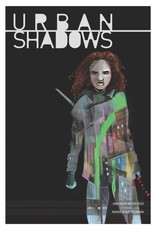 The streets bleed shadows as the supernatural politics of the city threaten to swallow you whole. Will you die a hero-a savior for those who have never gotten enough-or live long enough to become the villain? Will you fight the darkness... or give in for power?

Urban Shadows is an urban fantasy roleplaying game in which mortals and monsters vie for control of a modern-day city, a battleground of drama and intrigue layered just under the reality we all think we know know. Vampires, faeries, demons, and wizards all fight to own their piece of the streets and skyscrapers, ready and willing to make deals with all those who have something to offer. You can't trust anyone completely, but the city knows who owes whom; debt is the currency that carries weight with anyone and everyone.

Urban Shadows is Powered by the Apocalypse, making use of the same rules-light engine as games like Apocalypse World, Monsterhearts, and Dungeon World. Drawing on a diverse set of source material, the game is easy enough to learn for new players and complex enough to satisfy more experiences roleplayers. Urban Shadows brings forward a new and exciting urban fantasy setting that is deeply supported by the mechanics and materials ranging from unique corruption mechanics to detailed instructions on how to run the game.