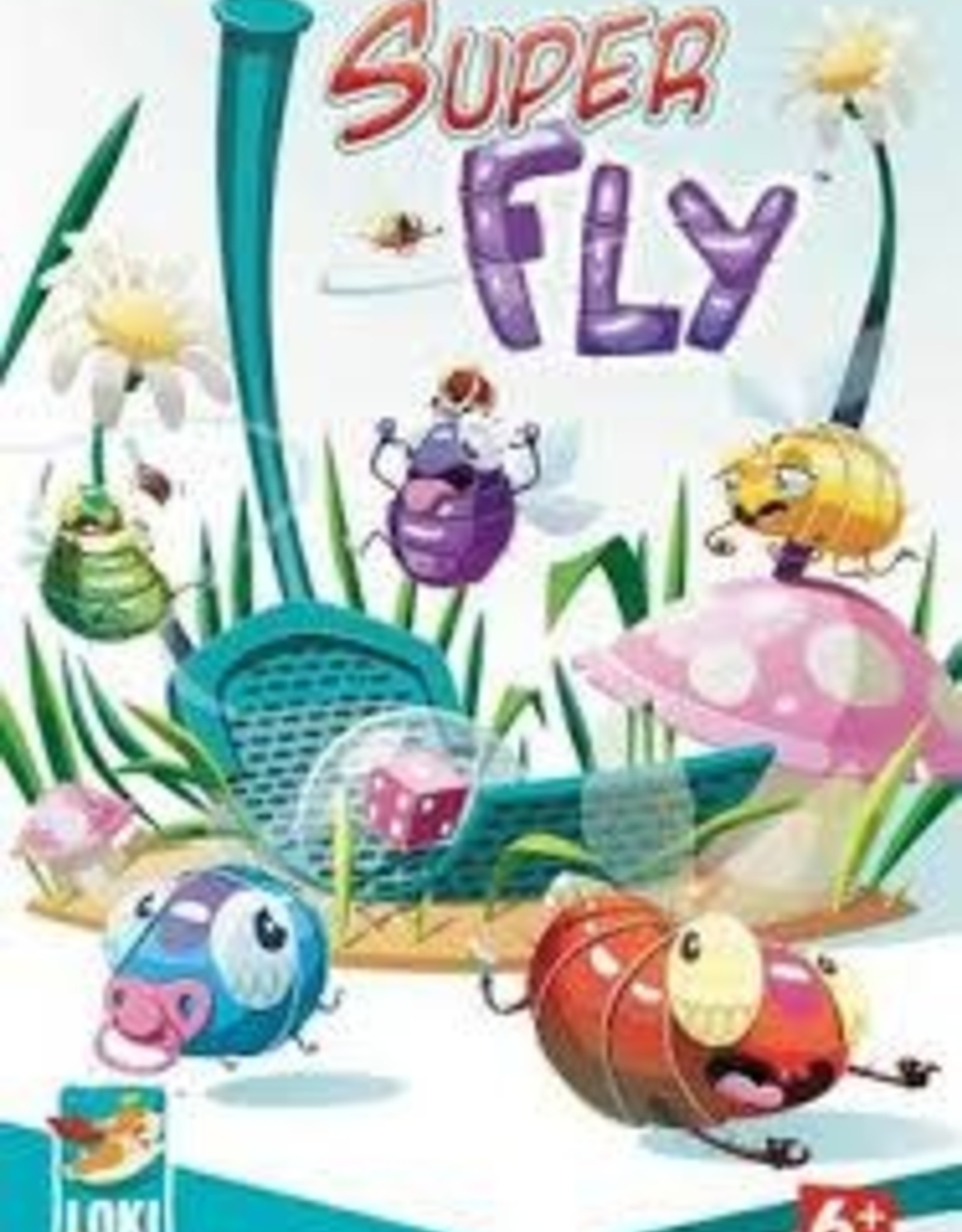 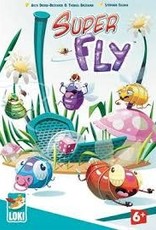 Catch Fly Cards with your Fly Swatter and become the best collector! At the beginning of each round, a number of cards are laid down, then someone counts "1, 2, 3" and each person crushes their flyswatter filled with dice on the card of their choice. If you are the only one to hit a card, you claim it; if several people hit a card, then the one with the highest number with the die in his fly swatter wins the card. The only exception: If you have a number that matches the number on the card, then the insect is killed and removed from the game!