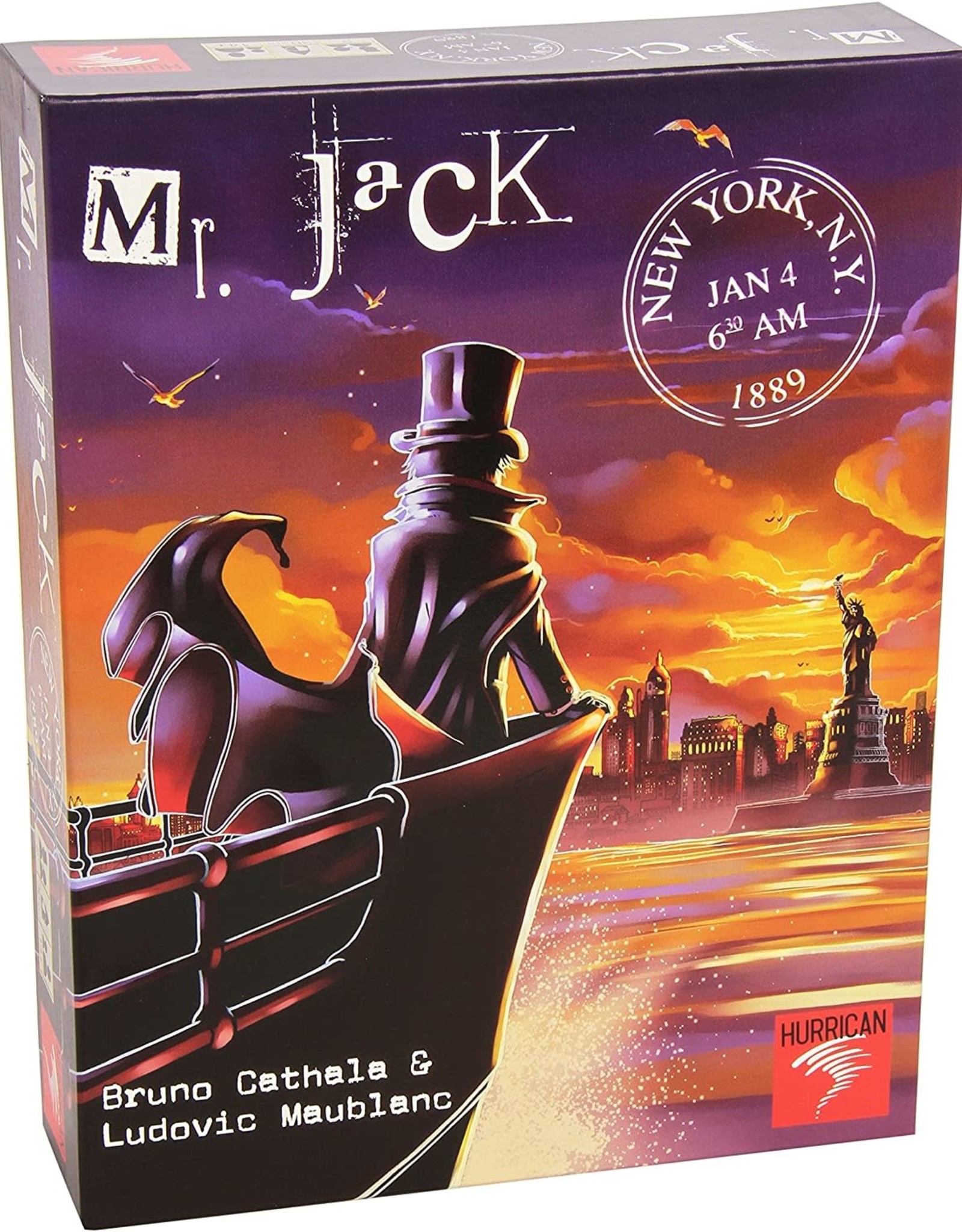 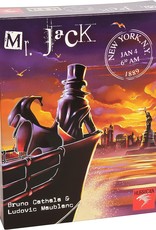 London - November 19 1888 As part of the case of Jack the Ripper Francis J. Tumbled quack doctor was arrested and released on bail. He immediately fled to the United States. New York - Manhattan Island - January 1889 Alerted by London New York police launch a search for Tumbled. Some witnesses have reported his presence in Manhattan and crimes similar to those in London are committed. The police then called the most distinguished citizens of the city to assist in their inquiry. Is Tumblety really Jack? If not where is he hiding? These are the issues of Mr. Jack in New York. Mr. Jack in New York is a standalone game using similar mechanisms to the original game. It cannot be combined with Mr. Jack or the extension.