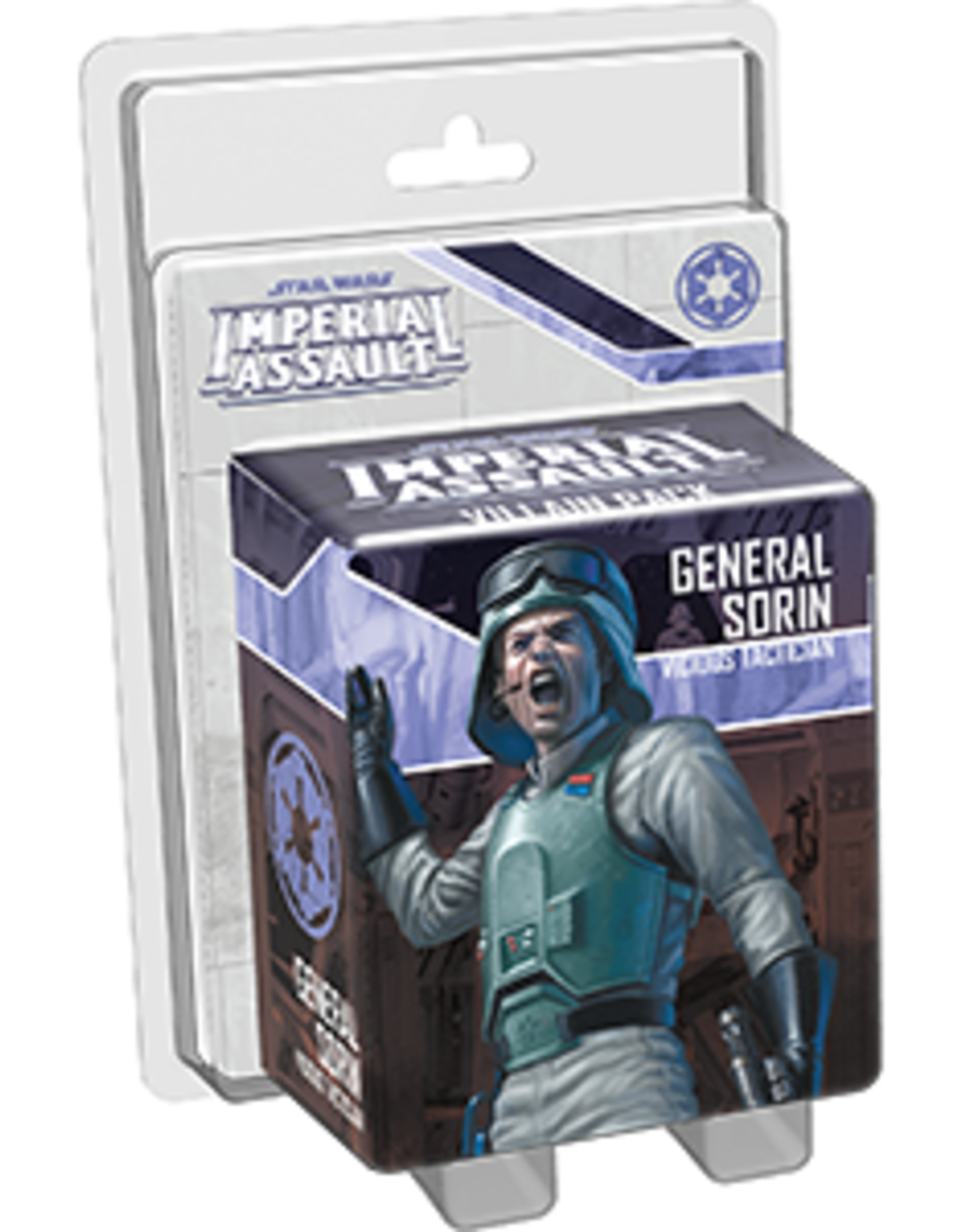 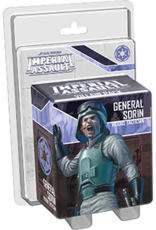 General Sorin is one of the Empire’s foremost military minds and a formidable commander. On the battlefield, General Sorin leads by example as he coordinates attacks and inspires his troops. In your games of Imperial Assault, General Sorin can be an excellent centerpiece to enhance every other figure in your forces.

This figure pack offers General Sorin’s inspiring leadership and brilliant stratagems to any skirmish strike team. A sculpted plastic figure brings the character to life and replaces the token found in the Return to Hoth expansion. With a new three-card Agenda set, two new skirmish missions, and new Command cards and Deployment cards, the General Sorin Villain Pack lets you turn any battle into a resounding victory for the Empire.

This is not a standalone product. A copy of the Imperial Assault Core Set is required to play. Includes missions that require the Return to Hoth expansion.