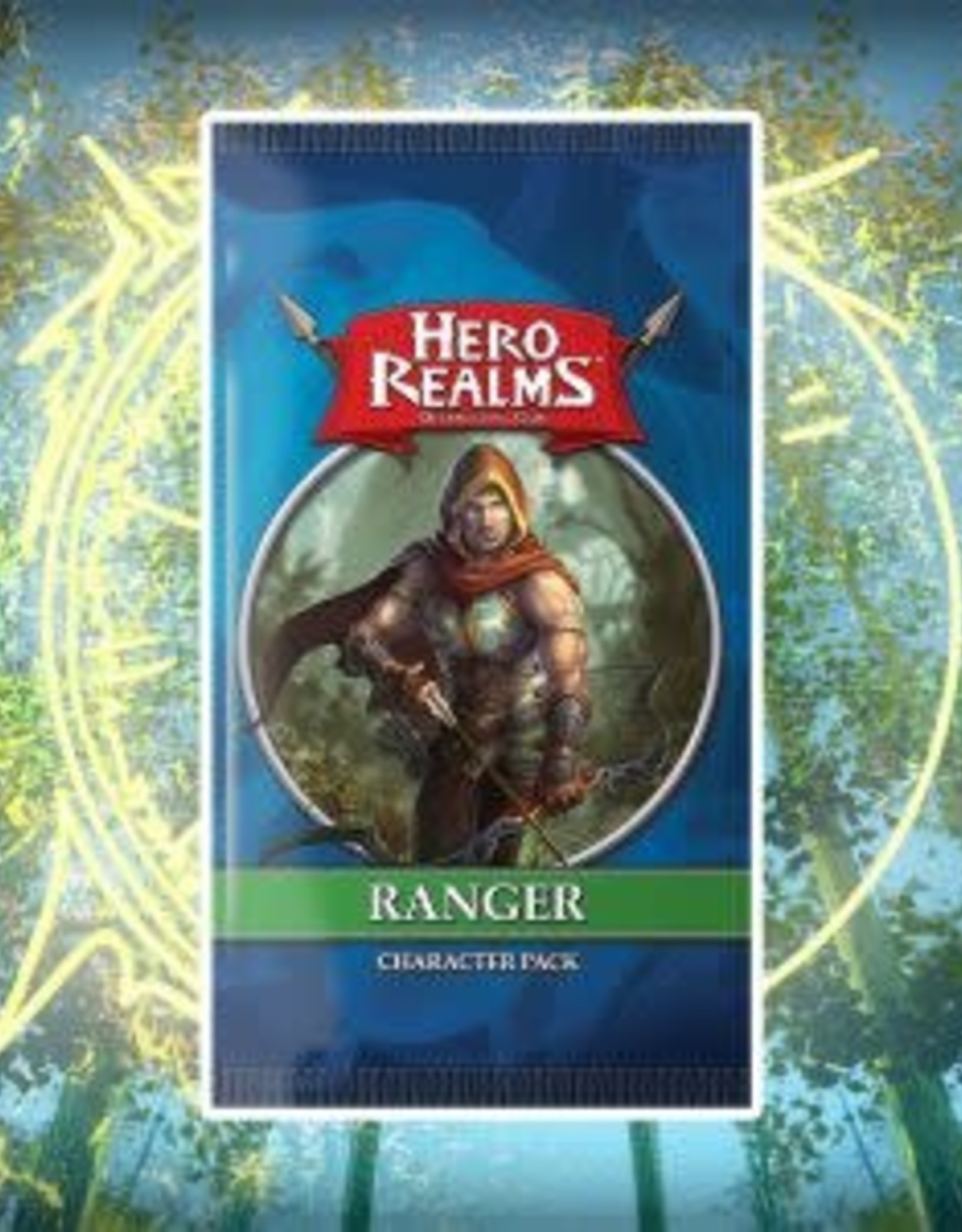 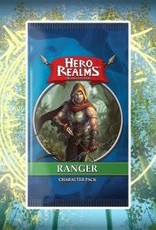 The Ranger is an interesting and fun Character to play, since the starting deck doesn’t suggest an immediate strategy. As a ranger, you must be good at a wide range of abilities. Maybe that’s where we get the name “Ranger” from?

The deck itself has some built-in card drawing that serves very well. Your Black Arrow cards will draw you a card for each one played as long as you have already played a Bow (though you need to remember to play the bow card first). Also abilities such as Track mean that thinning your deck with the sacrifice ability isn’t as crucial.