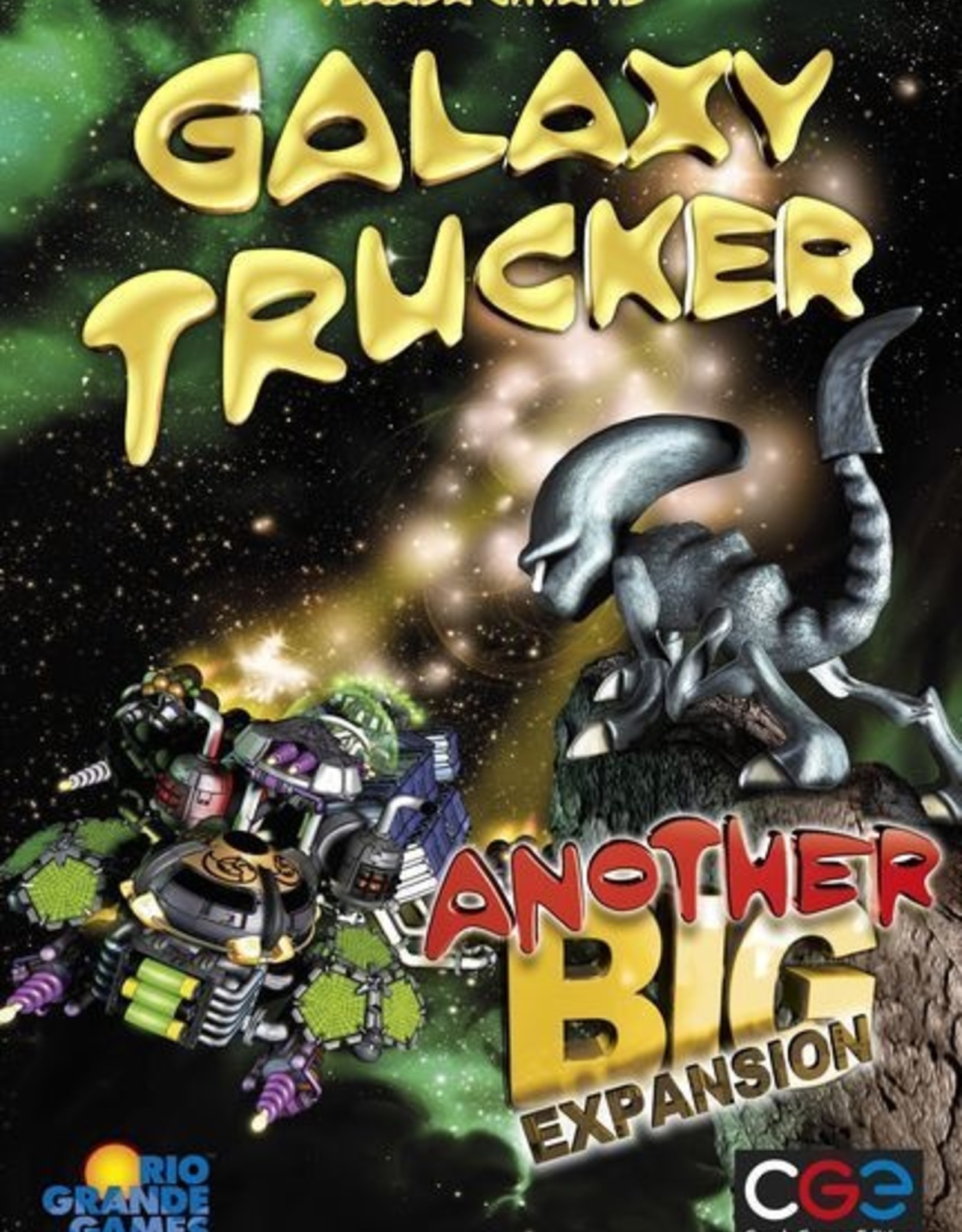 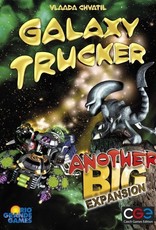 Experienced truckers wanted to pilot gigantic ships through dangerous sectors of the Galaxy. Must be willing to defend ship against intruders. Must be prompt in compensating employer for damages. Solid support team a plus. Apply at Corp Inc. today!

This expansion consists of several parts that can be used separately or in combination with the first Big Expansion to enhance your flights across the Galaxy.

Features:
- New technology: Ship building components with new technologies, including the means to defend against intruders who may be plumbing the depths of your ship.
- New ship classes: Boards and special rules for ships of Classes IIB, IIIB, and IV.
- New Adventure cards: New adventure cards for decks I, II, and III. And an entirely new deck for Class IV ships containing expanded versions of familiar adventures as well as challenges you've never seen before.
- Intruders: New adventure cards represent intruders seeking to destroy your ship and gobble up your crew. If you own The (first) Big Expansion, you can add intruder-related cards to Rough Roads, Evil Machinations, and the Cyan Aliens.
- Support Team: Build your team of specialists to make your trucking business more effective.