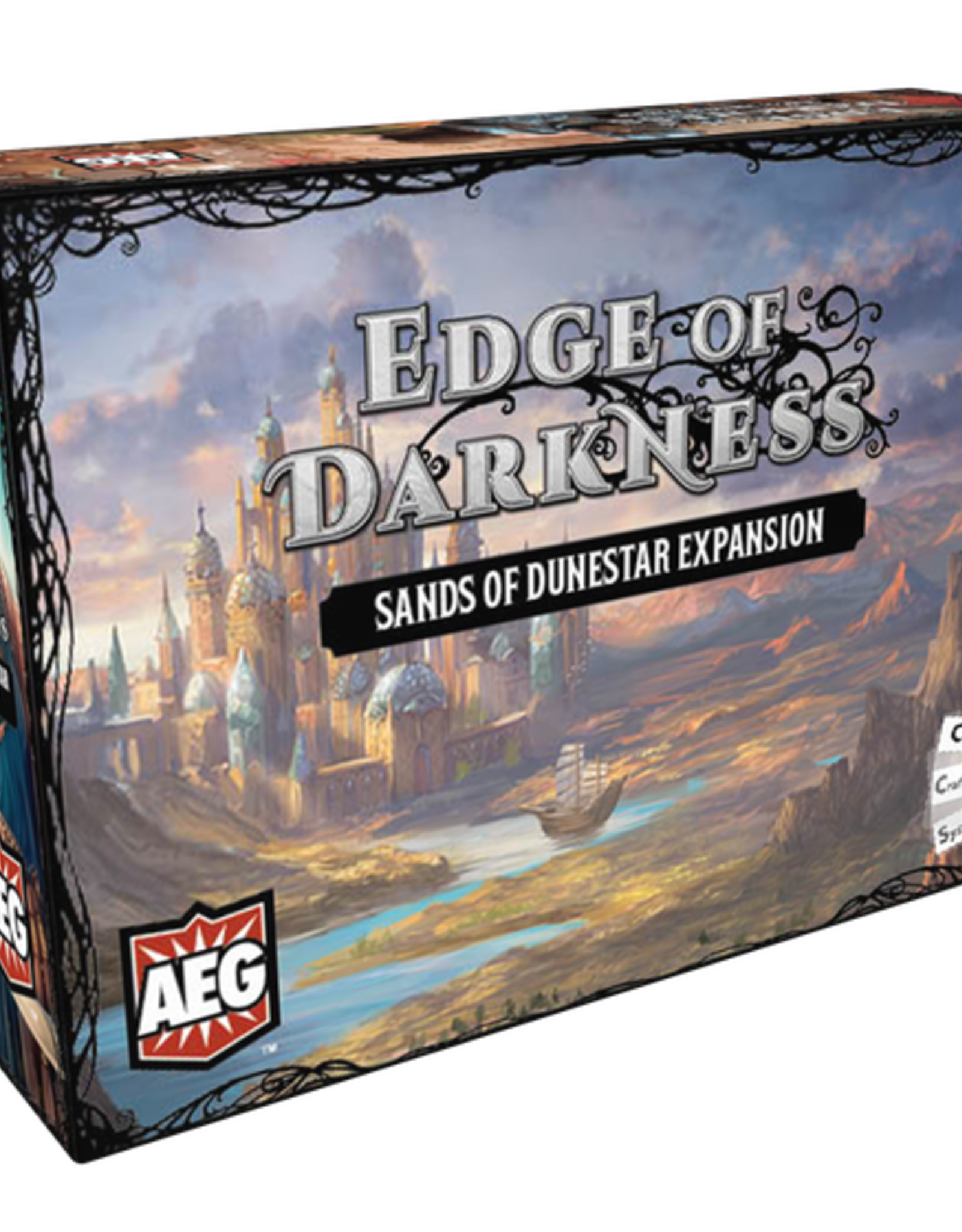 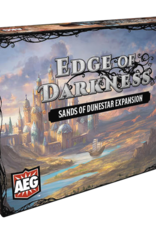 Sands of Dunestar takes us on a journey beyond the walls of Aegis to a nearby land of ancient mysteries.

Dunestar is another major city in the Realm of Humans, home to a different culture than Aegis, more ancient and fierce in nature. Located on the banks of the Great River and surrounded by a scorching desert, Dunestar is an oasis where all doors close at nightfall, only to be reopened at dawn for fear of the dangers that haunt the darkness.

For in Dunestar darkness is a literal source of the Blight, the endless material of tales as old as time itself that have led the inhabitants to surround the city with walls that can store the light of the sun during the day and keep it lit at night. From a distance and at any point in time, Dunestar appears like a mirage-like shimmering beacon, a symbol of hope as much as it is an easy-to-find target for the Blight.

Speaking of the Blight, it manifests itself more visibly in Dunestar than in Aegis through black tendrils that can spread to all things, living or not, and the surrounding sands are now the tomb of many a warrior who have chosen to brave their fear and take the fight to the darkness itself.