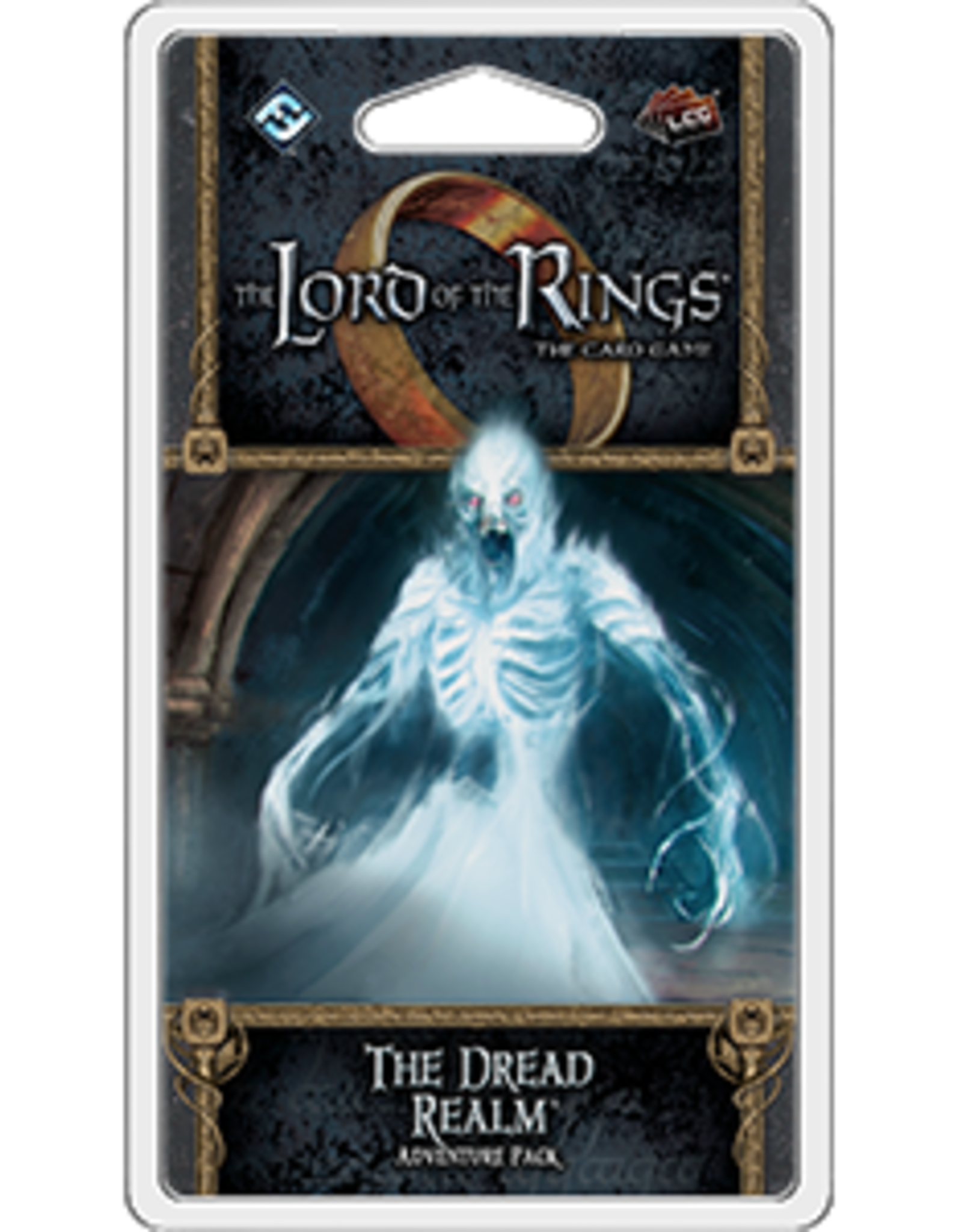 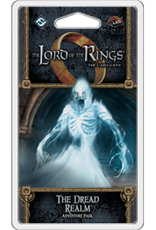 The Dread Realm is the climactic conclusion to the Angmar Awakened cycle of Adventure Packs for The Lord of the Rings: The Card Game! In its new scenario, your heroes must make their final push through the halls of Carn Dûm to prevent an ancient evil from returning to the world, but the halls that initially appear so cold and empty are full of terrible sorcery and other evils. The dead don't lie quiet in Angmar, and you'll need to battle past wraiths, witches, and possibly even those members of your fellowship who fall in battle only to be reanimated by the dark magic that pervades the fortress and its catacombs.