Cthulhu In The House

Home / Cthulhu In The House 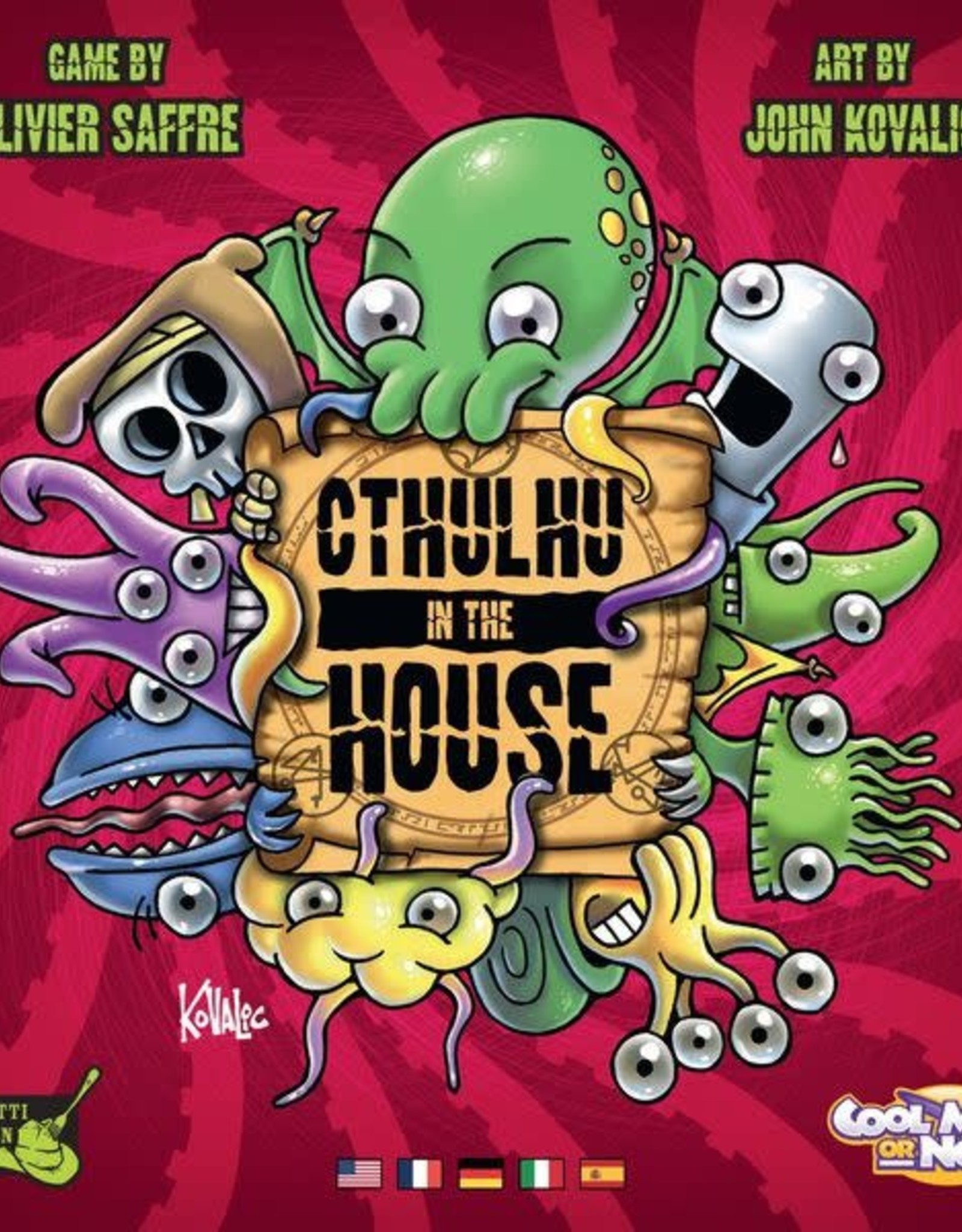 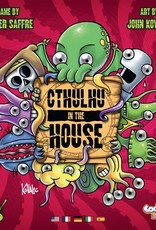 Cthulhu in the House is a game of bluffing and deduction for the whole family. Each player secretly "owns" two of the twelve characters in the house, and each character starts in a different room of the house. On a turn, a player either moves any character that is alone in a room into an adjacent room or starts a fight in a room that contains at least two characters. Well, it's not much of a fight really, as the player removes one character from the room and places it in a line with other removed characters. Once a single character remains, the round ends. The first two characters removed are worth zero points, while the third through eleventh characters are worth 1-9 points; the character that remains in the house is worth ten points. Each player collects points only for his most valuable character.

Cthulhu in the House differs from its predecessor, Rumble in the House, thanks to two types of tokens that are placed in some locations. One type switches a character into a different room, possibly causing a fight in the process, while another type is an abyss, which switches which character would be removed from play.

The player with the most points after three rounds wins.