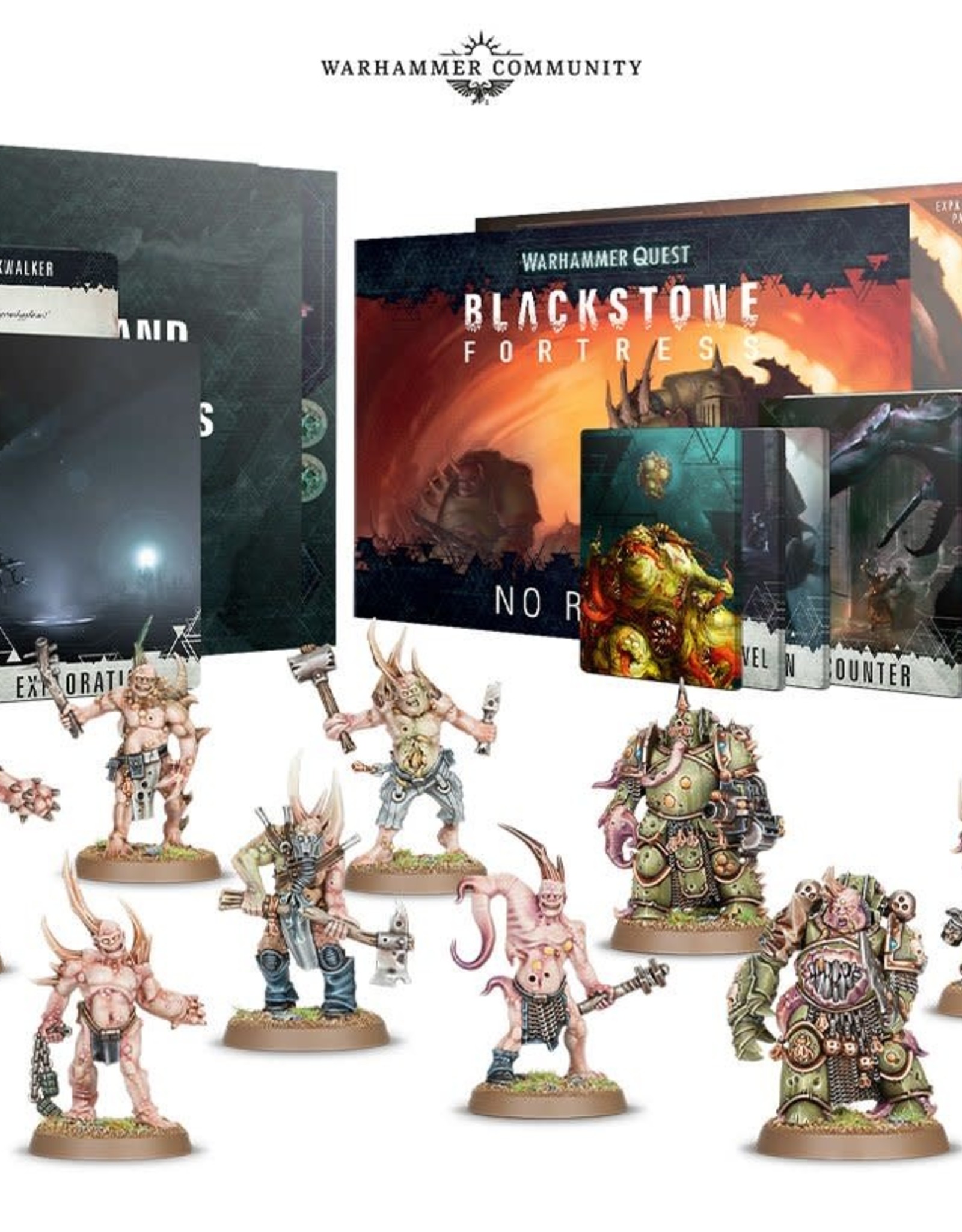 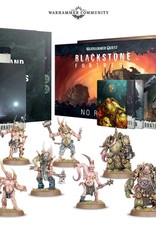 A daemonic rot grows inside the Blackstone Fortress. The Infested Brethren – foul servants of the Plague God, Nurgle – have made their way to the uncharted reaches of the Western Reaches, and now worm their way through the ancient station like maggots through a bloated corpse.

Father Nurgle's blessings reach the Blackstone Fortress and even spread as far as Precipice and only your explorers can stop the rot! As well as the Quest to End the Plagues, No Respite also features rules for using Poxwalkers and Plague Marines in your other expeditions.