Black Void Those Who Would Be Gods

Home / Black Void Those Who Would Be Gods 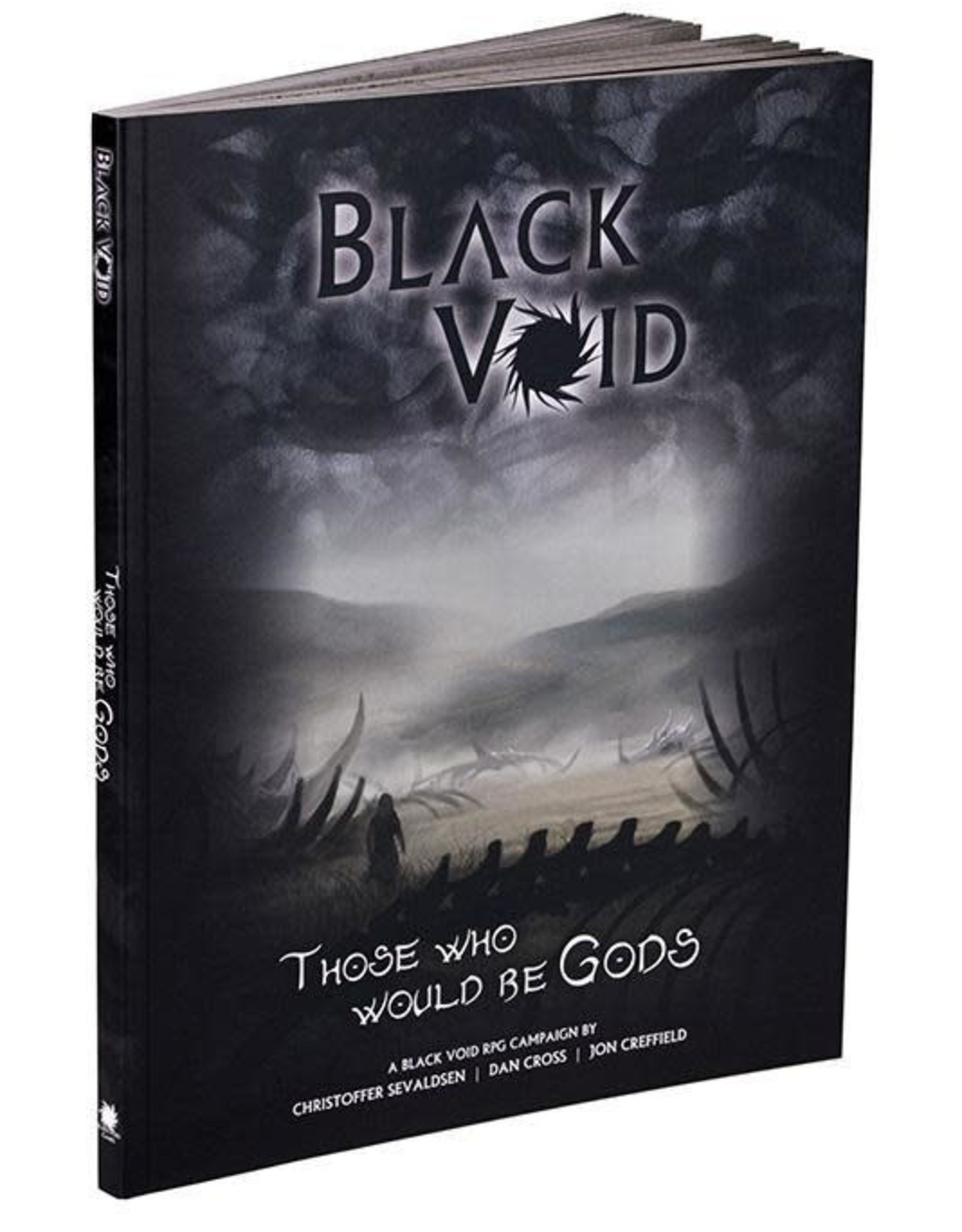 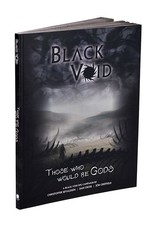 Those who would be Gods - A BLACK VOID RPG campaign

The Qamsa, once mortal Babylonians, were forever changed by their exposure to the Void and otherworldly entities following the cataclysmic events on Earth. Their quest for power was sparked by outrage at mankind’s mistreatment and a desire to find Earth once more.

The abduction of an enclave elder sparks a chain of events that reveal dark furtive ties to the past, rattle the tenuous stability of the Feeradani enclave and threatens all of mankind.

The central themes, species and locations of the Black Void setting are showcased throughout the campaign to introduce new players to the overall spirit of the game as it takes the protagonists on a harrowing journey through multiple districts of the Eternal city, into the dark and deadly jungles of Llyhn and across the Void to an ominous borderworld where those who would be Gods dwell.

The THOSE WHO WOULD BE GODS campaign is presented in three parts. The plot has linear milestones for characters to achieve, with numerous hooks for the protagonists to follow and sub-plots to further explore if desired. Each part is playable on its own, but truly come to life when played as a continuing story. The campaign is made for newly created characters but can be adapted to fit characters that have advanced.

Written by Christoffer Sevaldsen, Dan Cross (Eldritch RPG and others) and Jon Creffield (Troll Lord games, The Slayers Guides, and others).

This campaign is 152 page full colour softback adventure module for the BLACK VOID RPG and requires the BLACK VOID core rulebook to be played. You will receive a Free PDF upon purchase of this print product.