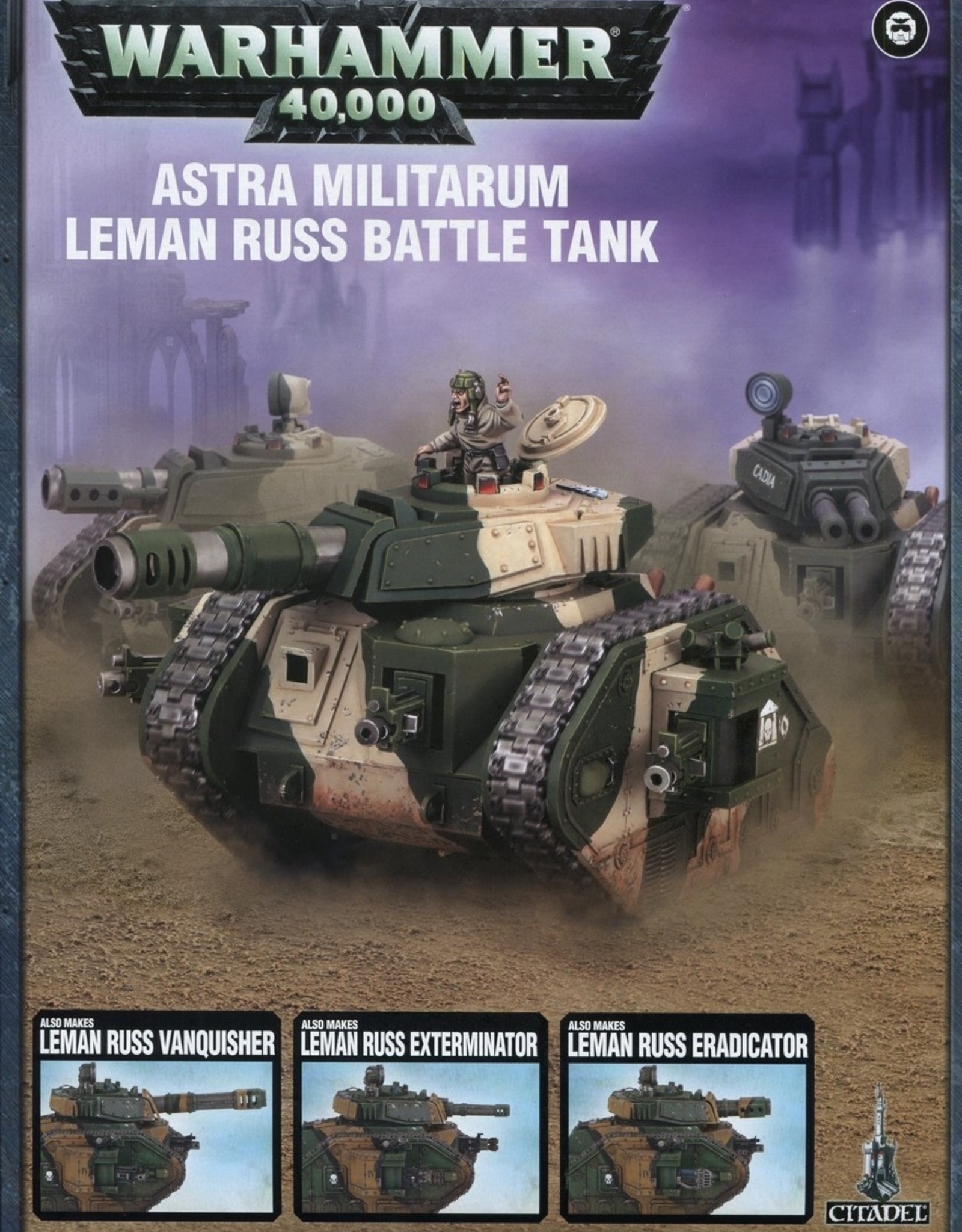 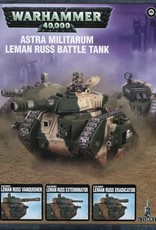 The countless billions of human soldiers who form the ranks of the Astra Militarum defend the Imperium of Man from swarms of enemies bent on its destruction. Despite all that is set against them the Imperial Guard, as they are otherwise known, use deadly war machines and rely on the courage of their guardsmen to shield humanity.

The primary fighting force of the Imperium, the Astra Militarum is so numerous in size that no one can place a figure on the number of Guardsmen filling its ranks. The lists of new recruits and toll of casualties can run into the millions in a single day. It would be unfeasible trying to put an exact number on the strength of the Guard; however, it is believed that there must be many billions of Guardsmen, divided into millions of regiments. This absolute numeracy provides the Guard with its main power; their ability to deploy in superior numbers that, eventually, result in victory. Attacking in seemingly endless influxes across battle-zones, charging forth under the cover of massive barrages and delivering massed Lasgun volleys, in the Guard the individual Human soldier may appear a lost thing, almost forgotten. Yet the actions of these anonymous soldiers daily decide the fate of worlds. In times of crisis, the Imperial Guard will call upon their deadliest of soldiers, whether they are the Imperium's famed Storm Troopers or the regimental elite Kasrkin and Grenadiers.