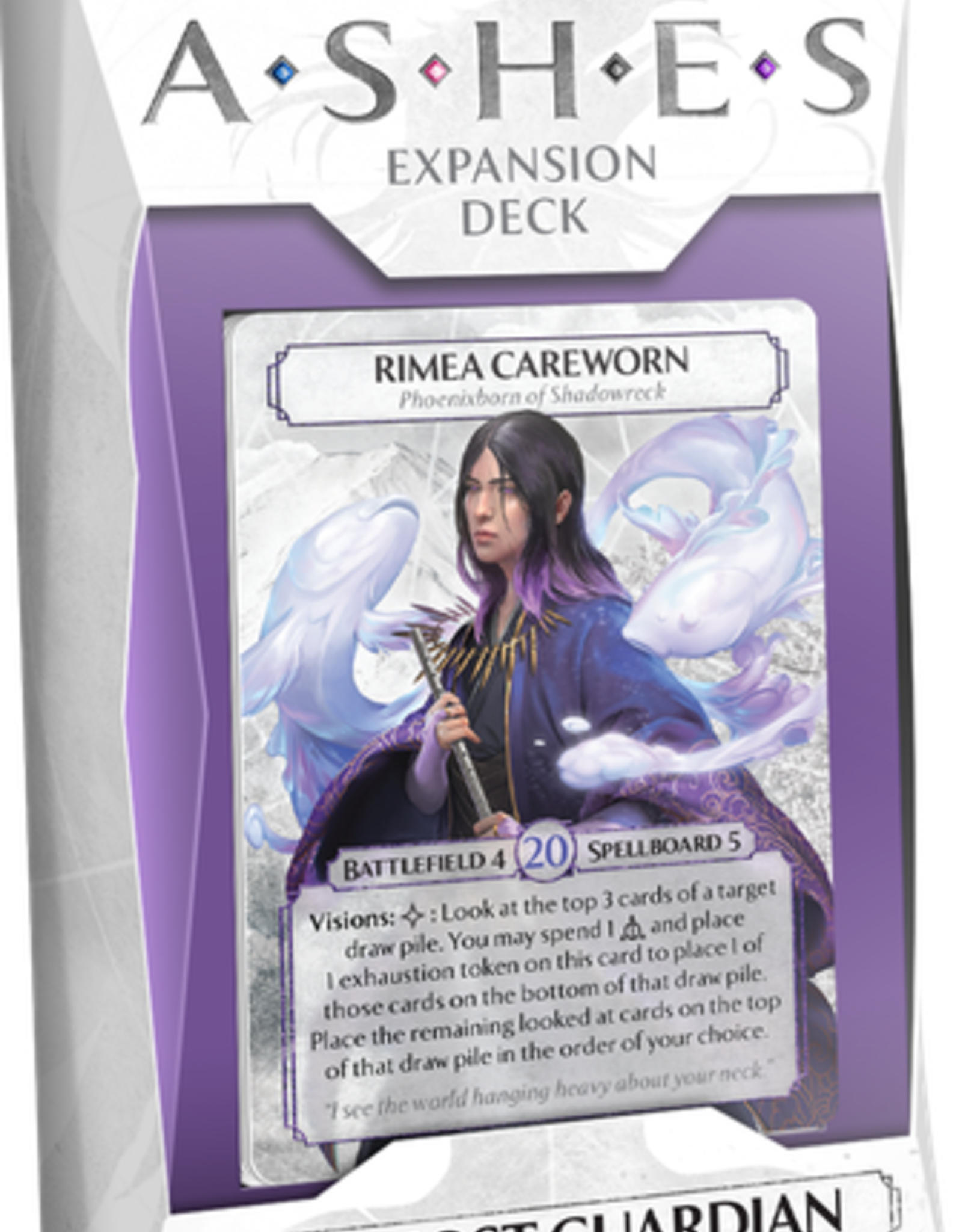 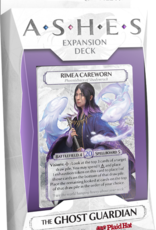 Death has given Rimea Careworn sight beyond sight. Her eyes now burn forever with visions of the Spirit World, where the souls of the dead test the boundaries of eternity, hungering to be free. Rimea has returned to the world of the living, and she now leads an army of lost souls to reclaim the city of Shadowreck. She will not stop until those responsible pay for their crimes, for only then will her ancestors’ spirits be at peace. Unleash powerful Illusion and Sympathy magic to raise ancient warriors from beyond and cast out the enemies of the Spirit World.