The Extraordinary Adventures of Baron Munchausen 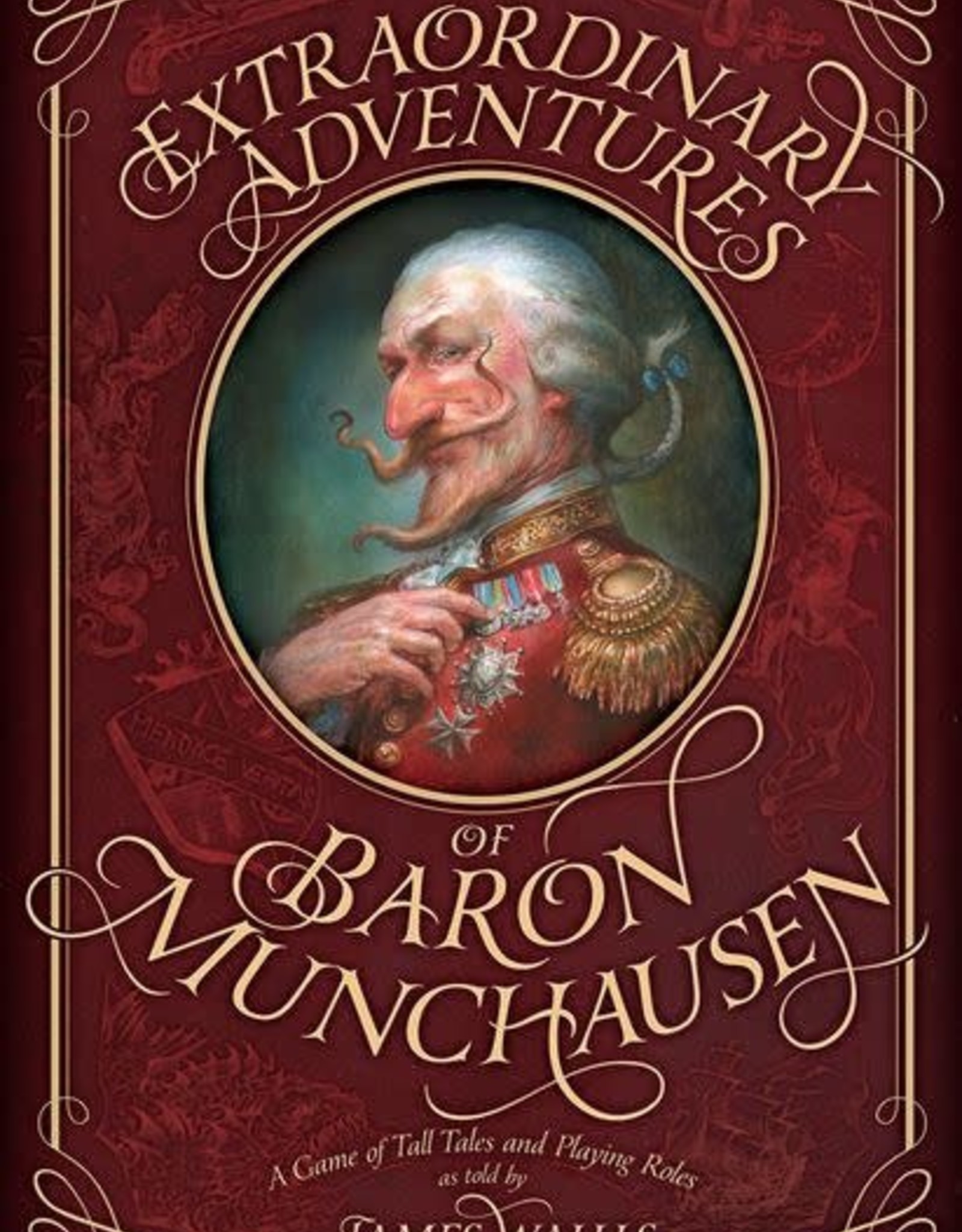 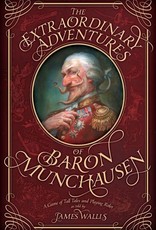 This not-quite-a-role-playing-game requires players to sit around telling fantastic (but completely true!) stories. Players may attempt to trip up another player's story by wagering a token, whereas the storyteller must counter with another token (and an excuse) or swallow their pride and incorporate it into their story (with another excuse). There are also a few, minor details, mostly used to get boring storytellers to stop. The game is won after each player has told one story. Each player, in turn, gives *all* their tokens to another player they believe has told the best story--so collecting the most tokens doesn't make you the winner, it makes you be able to choose the winner. Of course, the best story-telling wins the game.