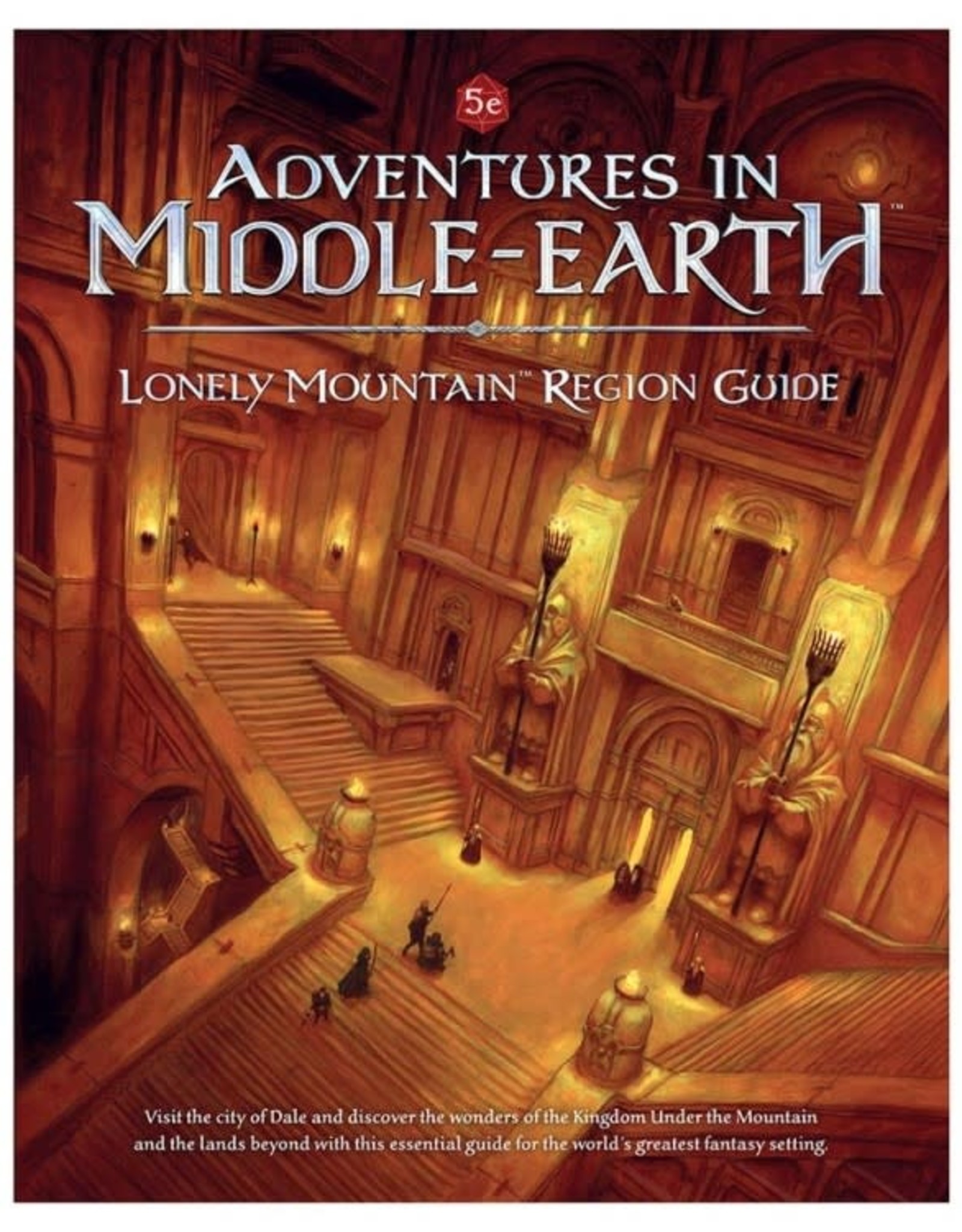 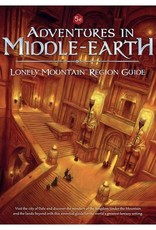 With Smaug the Dragon defeated and the Dwarves of Erebor returning to their ancient mansion, the land east of Mirkwood resounds once more with the din of hammer on anvil. King Bard has completed the rebuilding of Dale, the City of Bells. The furnaces of the Lonely Mountain are relit, and the toy-market is reopened. Travellers, merchants and adventurers turn North once again to seek their fortunes as hope returns to Wilderland.

Packed with new information on some of the best-known locales and characters described in The Hobbit this invaluable guide for players and Loremasters alike describes the Dwarf-hold of Erebor, the city of Dale, the surrounding regions and the many different activities to undertake there.