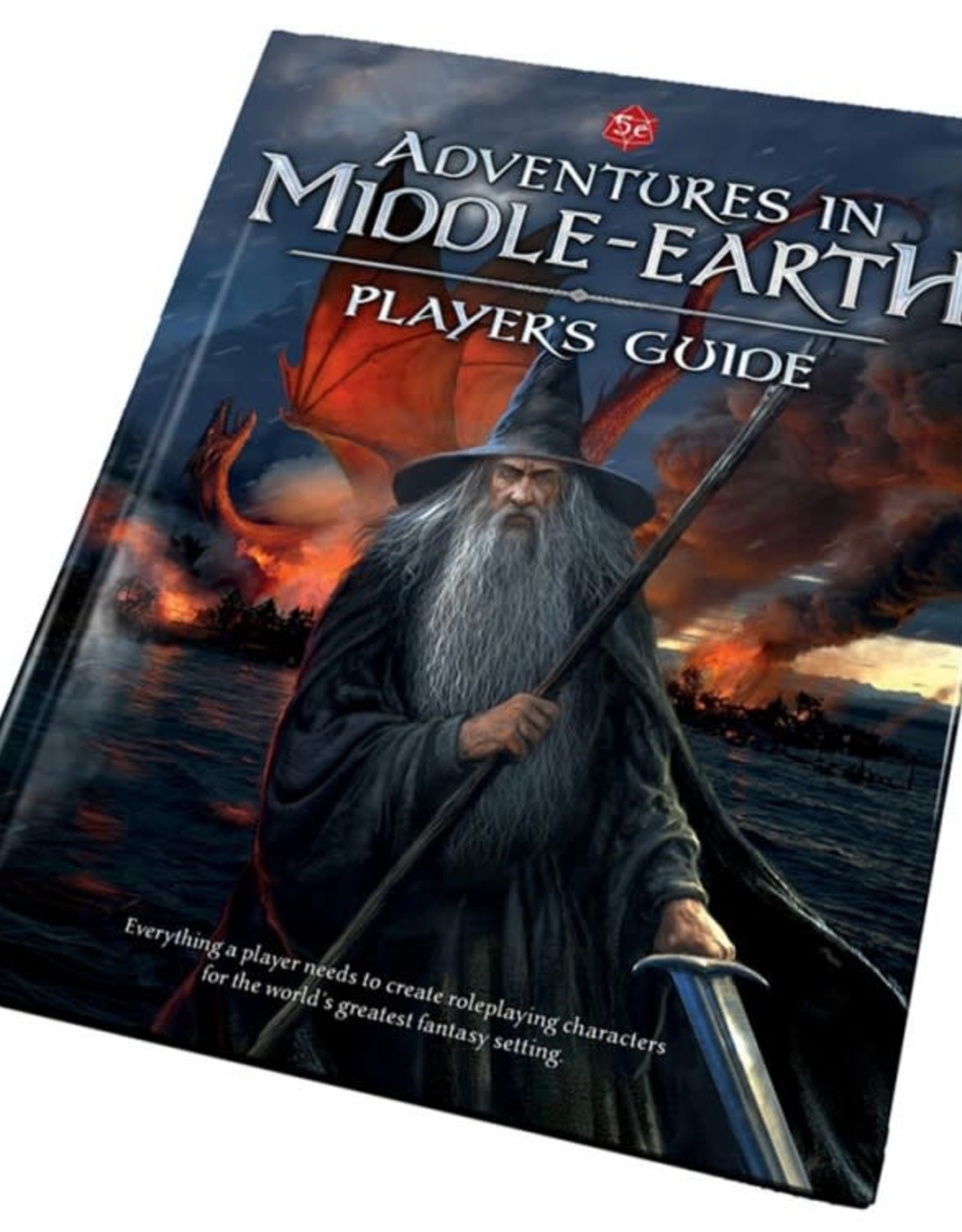 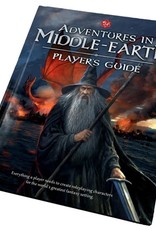 Smaug has been defeated, the Battle of Five Armies has been won, and Bilbo has returned to the Shire. But much danger still remains, and from the Orc-holds of the mountains to the dark and corrupt depths of Mirkwood a darkness waits, recovering its strength, laying its plans, and slowly extending its shadow...

Adventures in Middle-earth Player's Guide gives players the Middle-earth setting-specific rules and guidance to create characters and adventures in the world of The Hobbit and The Lord of the Rings using the OGL ruleset.

Character creation features Cultures and Classes designed for Middle-earth to help players get deep into the setting from the very start of their adventures. New rules add excitment to your journeys and encounters, and chart the corruption of the Shadow in the unwary or unwise.