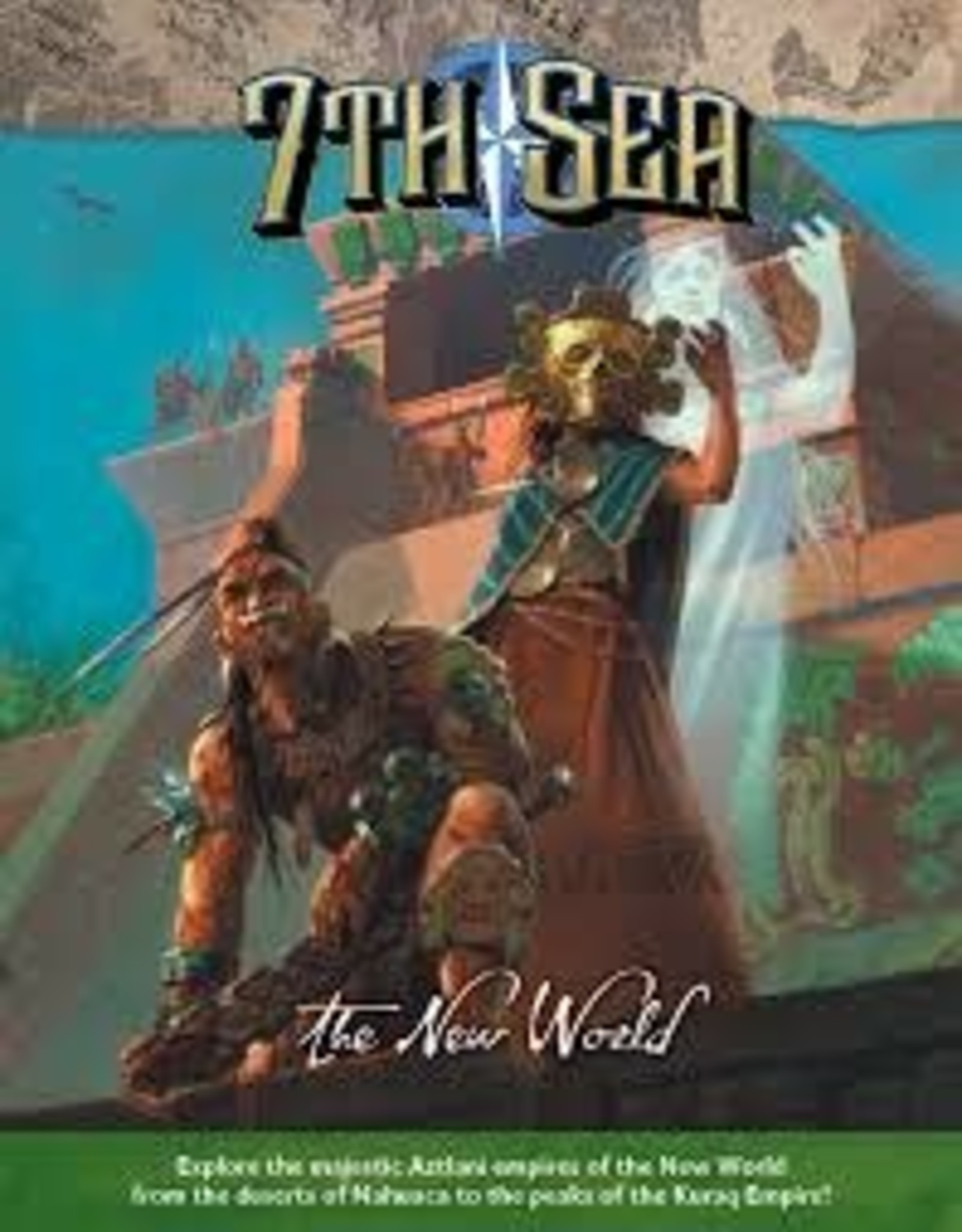 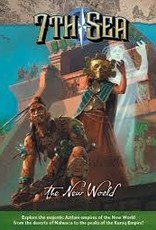 Change has come to the people of Aztlan in the New World. The Theans arrived one hundred years ago; they failed in their ambitions of conquest, but their words and desires changed everything. For the first time in thousands of years, the Aztlani people speak of a unified land. The three old nations vie for dominance of their splintered empire, and their ambitions consume all who walk these lands.