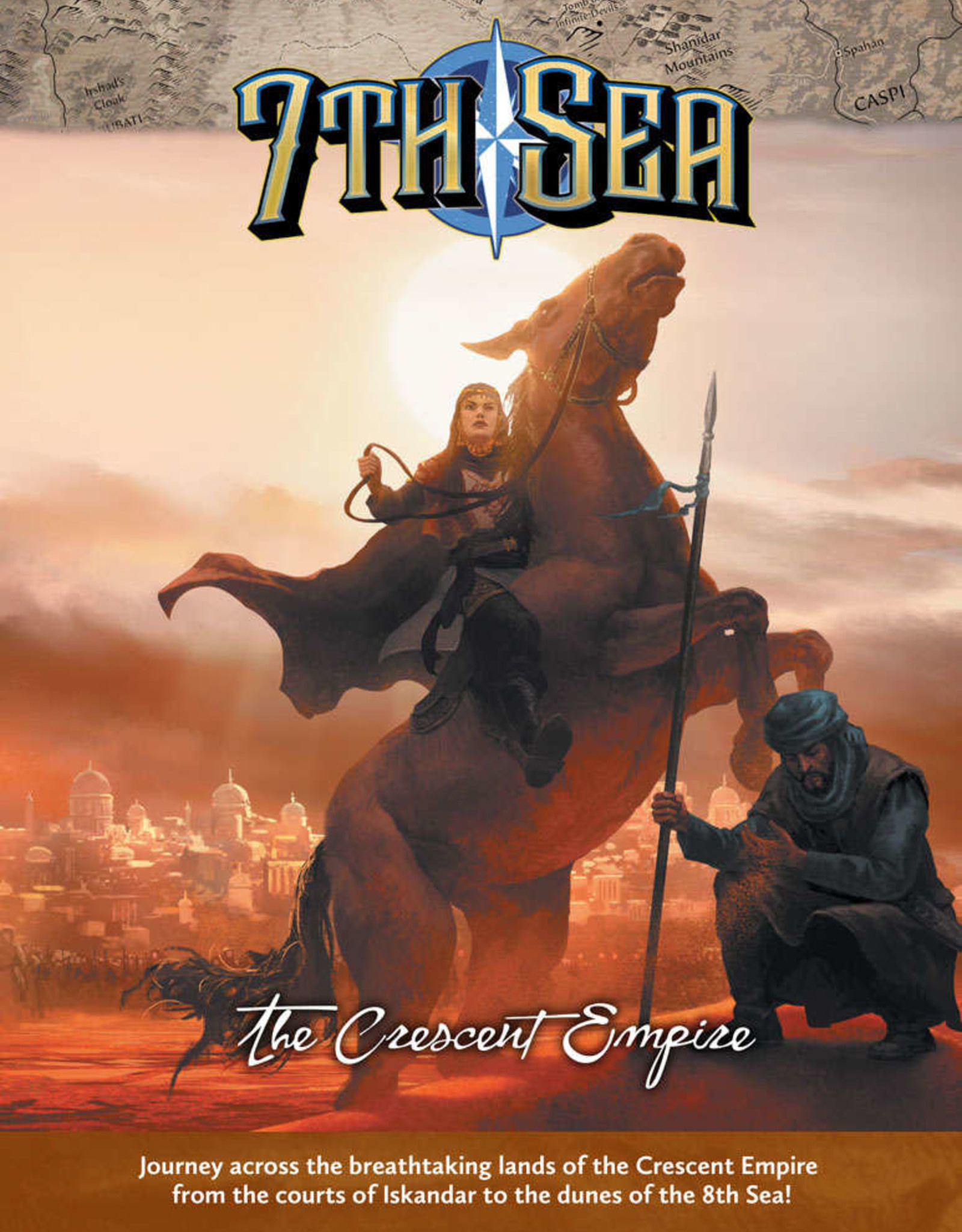 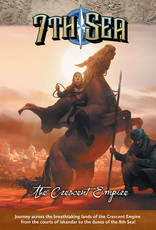 In an ancient land of sand and sun
Those who burn brightest cast the longest shadows.

When the rightful empress returned home to reclaim her throne, the empire rejoiced. As the empire awakens to a new dawn, Anatoli merchants to Sarmion nobles work towards a new life, holding close the ideals which make the empire strong—family, honor and kindness.

However, progress is not made without pebbles in the sand. The dethroned sultan plots to recover his throne and his lover, controlled by an otherworldly force, seeks to aid him. Jinn have awoken hungering for the power over mortals they had many years ago...

Will the empire fall under these threats? Join the fight for the empire’s bright new destiny!