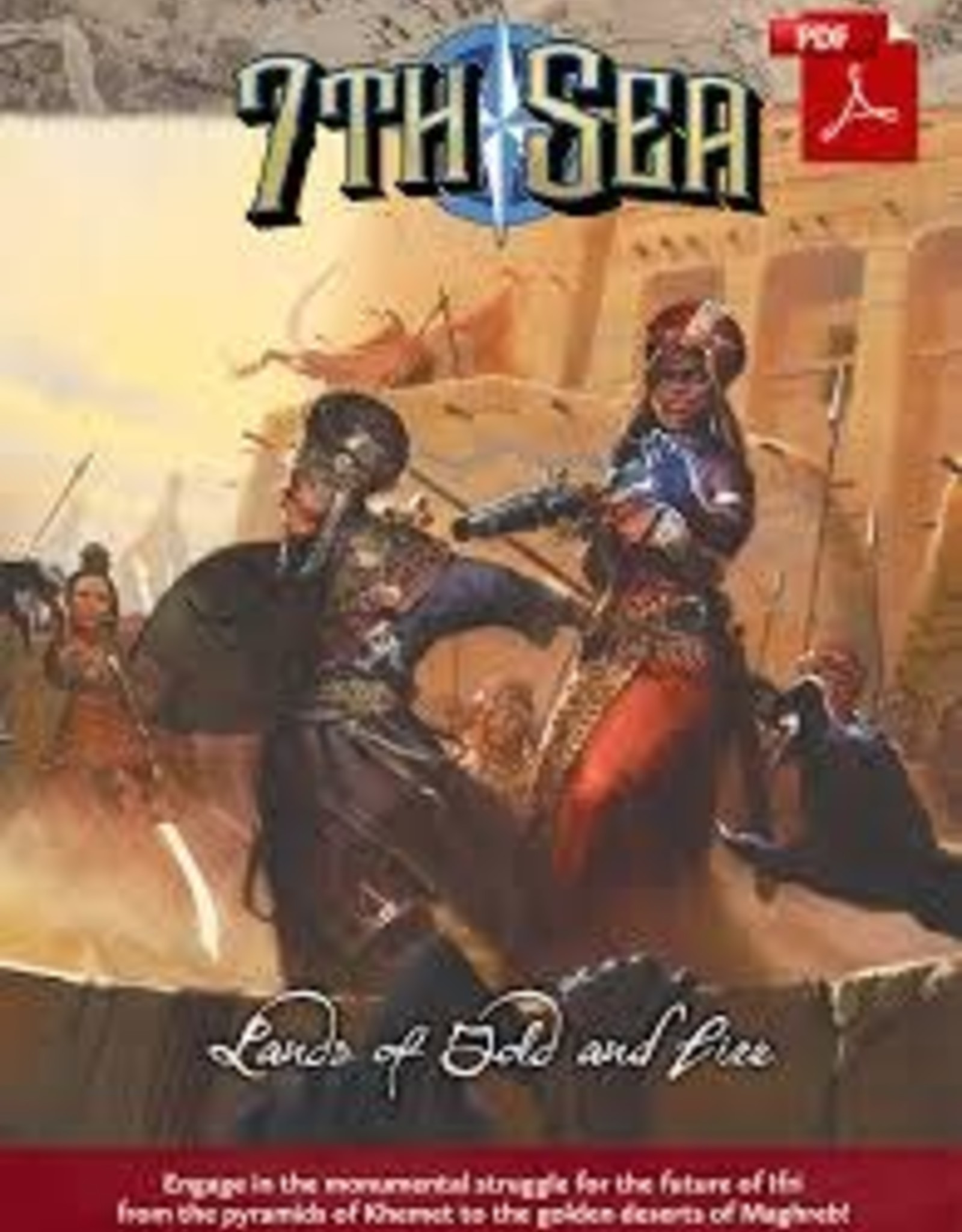 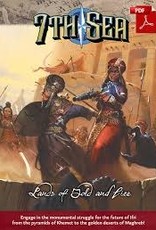 Woe to any who dare despoil the lands of gold and fire
For Ifrians value freedom, and the divine is always close…

For centuries the foolish have sought to rip the riches from Ifri, but none have been successful...until now. A timeless evil called Bonsam has partnered with the Atabean Trading Company in an attempt to exploit the lands of Gold and Fire. Demonic bonsam stones are mined from the earth in Mbey, where a broken King serves an unholy combination of evil and despotic greed.

Heroes will find themselves aided in their adventures by the mysterious and powerful Jok, who stand behind their chosen champions. Prepare to battle for the soul of Ifri, from glittering deserts, stunning jungles, and the vast open sea.