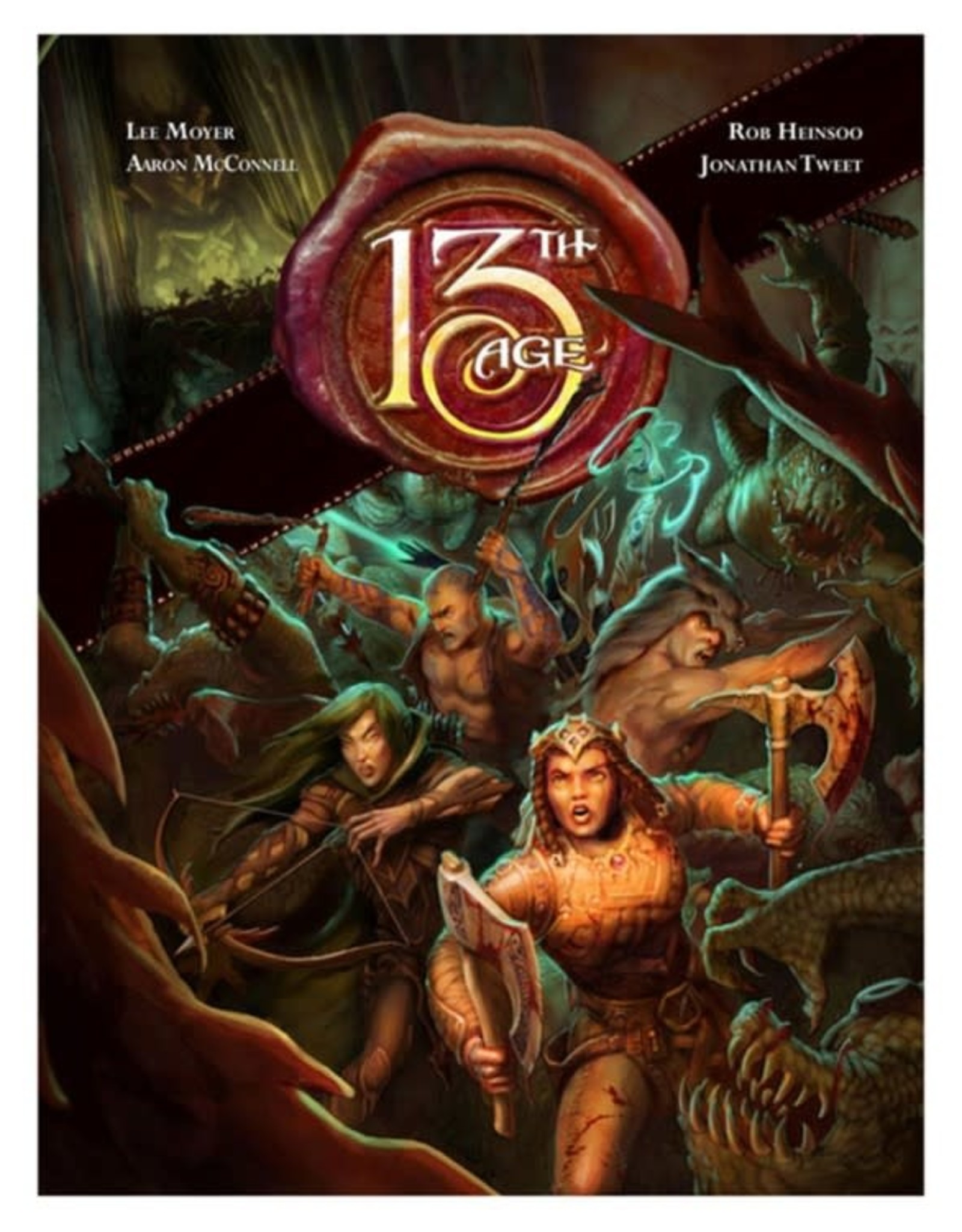 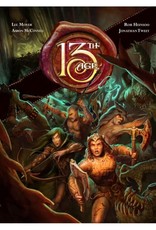 Veteran game designers Rob Heinsoo and Jonathan Tweet 's love letter to their favorite dungeon-crawling fantasy roleplaying game! 13th Age is the highly-anticipated new rules-light fantasy RPG from two legendary game designers, combining an old-school approach with indie story game design. Players take the roles of fortune-seeking adventurers in a world where powerful individuals called Icons pursue goals that may preserve an ancient empire, or destroy it.. By defining each character's relationship to the Icons, along with a rich background and a trait that makes him or her unique in the world, 13th Age lays the groundwork for epic stories that emerge through play.