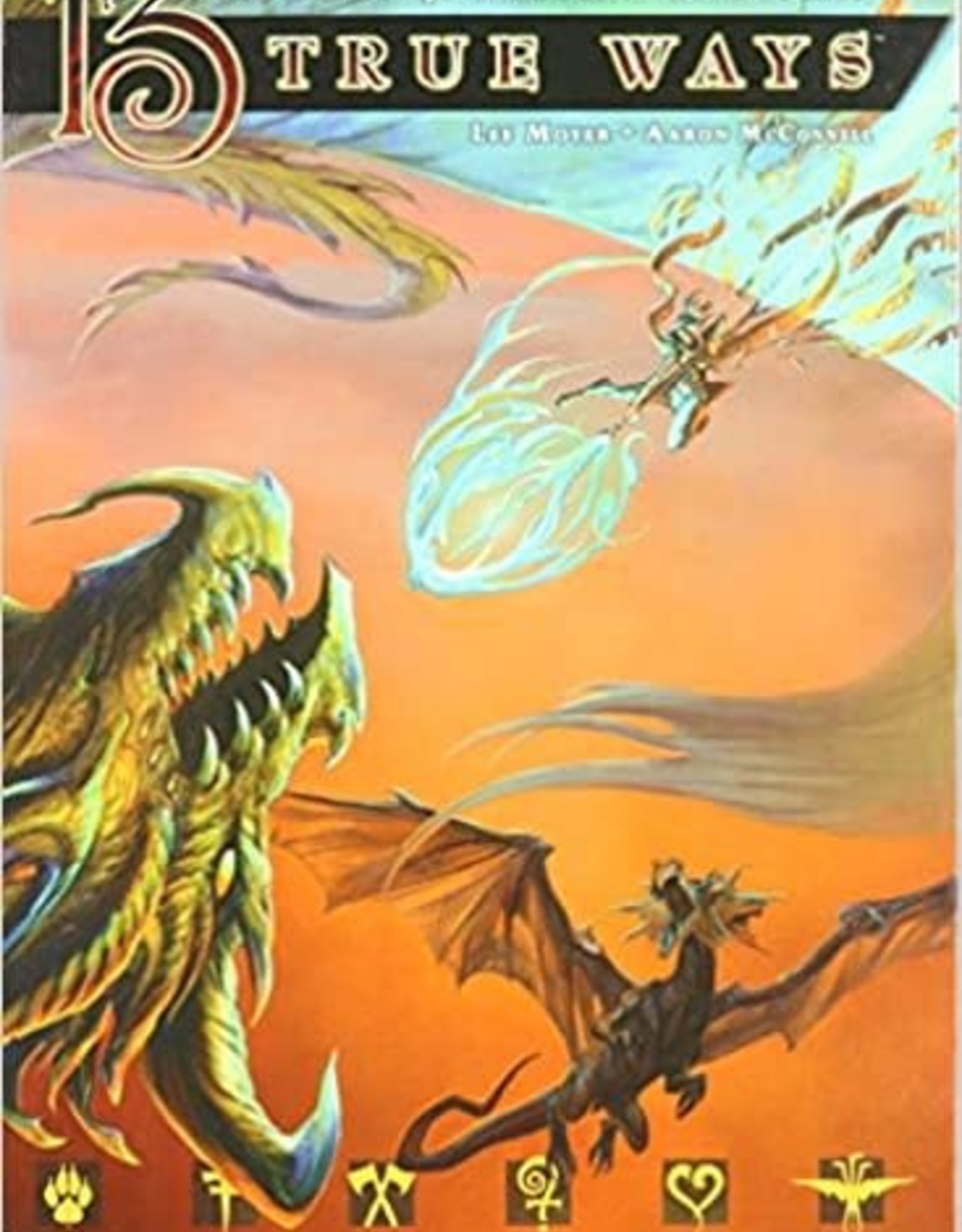 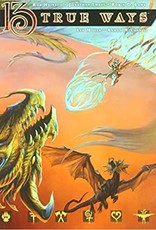 Omens of the Age

As the 13th Age unfolds, its mysteries and dangers grow more numerous.

Undreamed-of creatures crawl up from the underworld, descend from the sky on metallic wings, and slip through the cracks in reality. Strange magic is loose in the world, whether it's drawn from the Wild, from the realms of chaos and death, or from the inner power of ki.

Patch things up with your surly magic weapon, hero. The adventure is just beginning.

13 True Ways expands the 13th Age Roleplaying Game in exciting new directions. Within its 256 pages you ll find six new classes, the lore of devils, the keys to Horizon, the Great Gold Worm's secret assassin, and much more.

The chaos mage who embraces randomness, and the monk who embodies discipline

The druid who masters the elements , and the necromancer who commands the undead

The commander who orders your ranks, and the occultist who orders reality

Treasure to loot, and artifacts that might just loot you

All-new details and adventure seeds for Axis, the Court of Stars, Drakkenhall, Horizon, and Santa Cora

More ways to use the icons, including variant icons and relationship results tied to a location